Lego Marvel’s Avengers is a Lego action-adventure video game developed by TT Games and published by Warner Bros. Interactive Entertainment, for the PlayStation 4, PlayStation 3, PlayStation Vita, Nintendo 3DS, Wii U, Xbox One, Xbox 360, Macintosh and Microsoft Windows. It is the spiritual successor to LEGO Marvel Super Heroes and the second installment of the Lego Marvel franchise. It follows the plots of both The Avengers and Avengers: Age of Ultron as well as Captain America: The First Avenger, Iron Man 3, Thor: The Dark World, and Captain America: The Winter Soldier It features major characters from the Avenger’s movies as well as characters from comic books and TV shows. Characters include Captain America, Iron Man, Hulk, Black Widow, Hawkeye, Scarlet Witch, Quicksilver, Thor, Ultron, Loki, Winter Soldier, Falcon, Vision and War Machine and some lesser known characters such as Devil Dinosaur and Fin Fang Foom. It includes the characters of the Avengers team along with many others. The game was released on January 26, 2016. The game features over two hundred playable characters, including returning ones from the previous game. The heroes are drawn not just from the Marvel Cinematic Universe, but the comics as well. Wikipedia®. 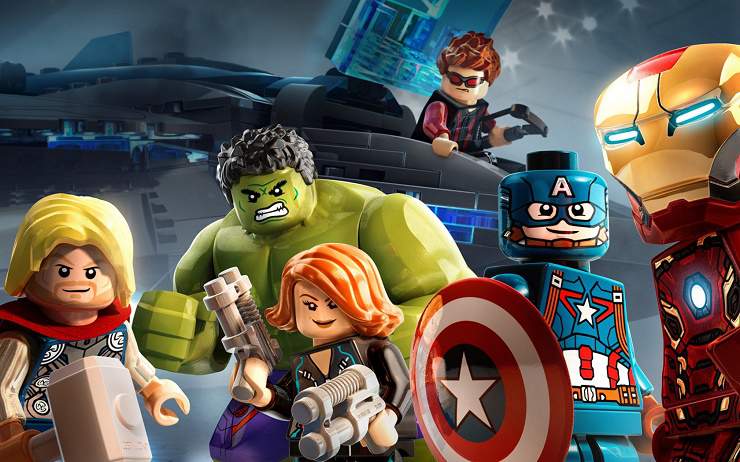