Kehlani tells it like it is. Whether in conversation or on stage, the Oakland-born R&B singer and songwriter gives the straight truth about her life, pain, passion, love, triumph, and everything in between with collected calm and confidence. It’s that type of honesty that makes her music resonate with the depth of classic Motown and a vividly confessional lyricism reminiscent of Neo Soul. At the same time, her 2015 mixtape, You Should Be Here, tells a story that distinctly belongs to her. It all starts on the East Bay. Born a unique blend of ethnicities including African American, Caucasian, Native American, Spanish, and Filipino Native AmericanKehlani will casually tell you “You’re lucky if you make it out of Oakland.” However, in her case, talent usurped luck. Months after her birth, Kehlani lost her father, never properly meeting him. Mired in drug addiction, her mom shuffled her to an aunt. She initially found solace in dance—ballet in particular—but a knee injury sidelined her what might’ve been a budding career as ballerina. 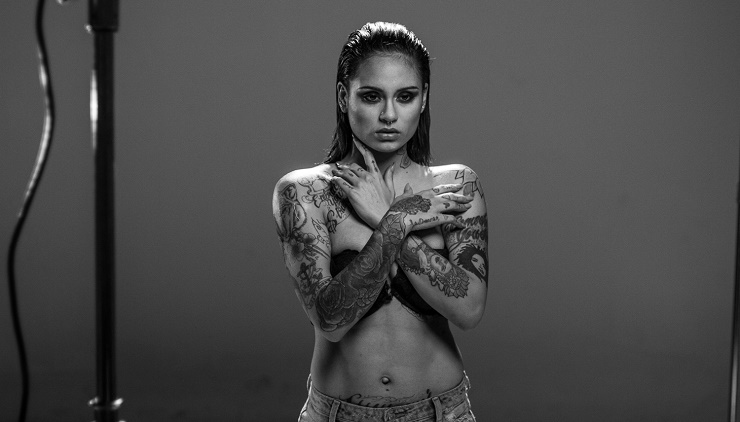 “That’s when I started singing,” she recalls. “When I was living with my aunt, she played me all of these powerful women and love songs. It was that Neo Soul-R&B, and I couldn’t get enough of it. It felt right to sing from the moment I began.”

Kehlani’s 2014 mixtape, Cloud 19, introduced her to the world. Immediately, tastemakers and audiences alike wholeheartedly embraced her.Complex showcased the songstress in a piece entitled “How R&B Saved 2014,” Pitchforkdubbed the mixtape one of the “Overlooked mixtapes of 2014,” Vice proclaimed her an “R&B Artist on the Verge of Blowing Up,” BuzzFeedpegged her at #4 on their “41 SXSW 2015 Artists You Need In Your Life,” and she ended up being one of SXSW’s “Top 5 Most Tweeted Artists.” 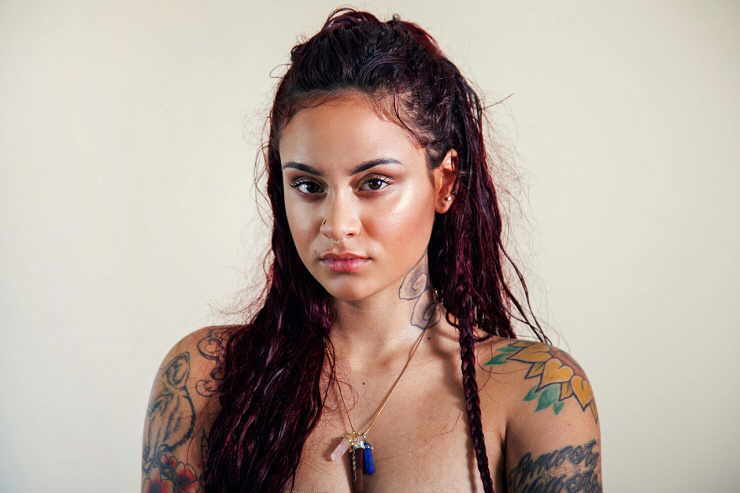 In late April she shared You Should Be Herewith the world. Upon its release Billboard immediately called this project “The year’s first great R&B album”. Amongst their great review,You Should Be Here has seen quite a bit of success on the charts. Aside from being the top R&B debut of the week, it also came in at #1 on the iTunes R&B/Soul chart and #2 on both the Overall R&B Albums and Current R&B Albums chart. Signing to Atlantic Records in early 2015 and releasing You Should Be Here, Kehlani possesses the power to make an impact because she’s so unwaveringly honest. “I am one-hundred percent music,” she’ll assure.

Kehlani – Bright Lyrics:
[Verse 1:]
Little girl, watching her reflection
As she parts her curls into four sections
She says, “I don’t look like them, I don’t look like her, and I don’t want what’s on my head”
But baby girl don’t be mislead
Yeah, yeah
Young woman reading magazines
Thinking to herself, nobody looks like me
Oh I’ve got all these curves, all this nerve
Why can’t I keep a man?
But baby girl if you love yourself you can

[Chorus 1:]
Can nobody love somebody that do not love themselves
You are what you choose to be
It’s not up to no one else
So be great, be kind
Don’t let them dim your light
A woman like a sun should always stay bright

[Verse 2:]
Little boy sitting in the bleachers
Staring at, at his dirty sneakers
Thinking my shoes don’t shine
Money is tight, I would never get a date
But baby boy that’s not what it takes
Young man, always at the center
Finding ways to make his arms look bigger
Saying, “You see those guys? They get all the girls, I just want to be like them”
But baby boy, you’re spreading yourself thin

[Chorus 2:]
Can nobody love somebody that do not love themselves
You are what you choose to be
It’s not up to no one else
So be great, be kind
Don’t let them dim your light
Cause a man like a sun should always stay bright

[Outro:]
Yes you are like the sun so always stay bright 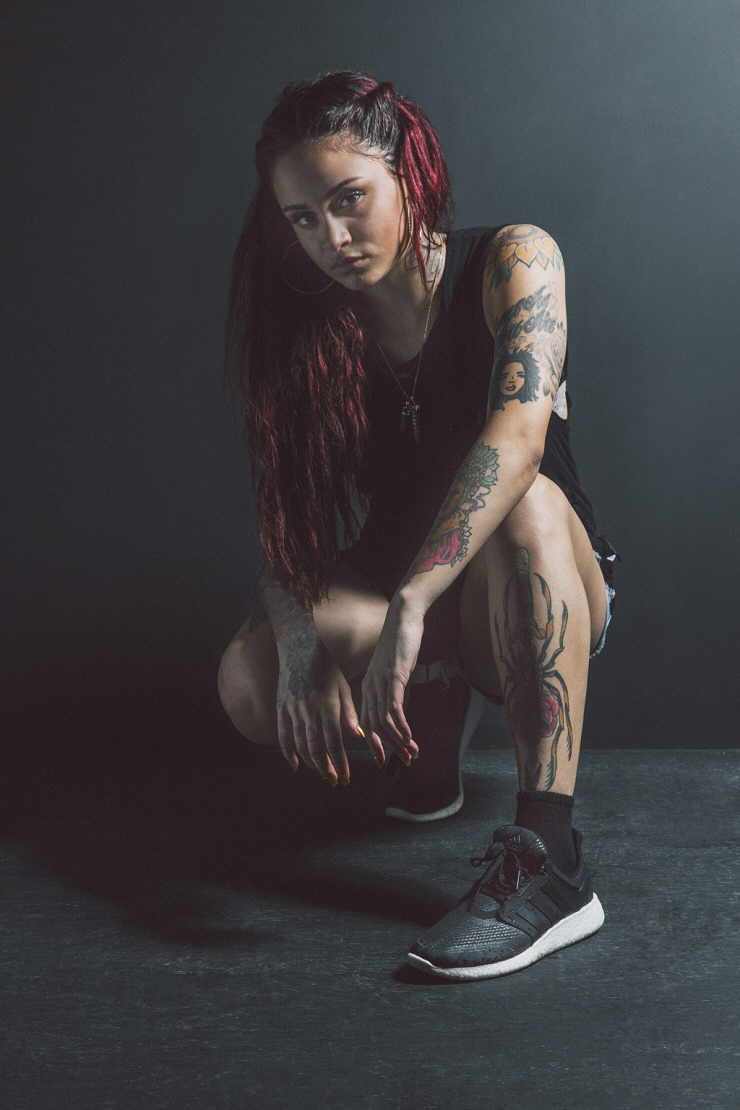