Ida Long’s new album Rainbows & Tears has recieved 5-star reviews and already been named ”best album this spring” in Sweden. Rainbows & Tears is the Swedish artist Ida Long’s long-awaited second album, the follow-up to her chart-climbing debut album Walk Into The Fire (#11 in the official Swedish sales chart). In Music Week and the UK music magazine Uncut Ida Long has been compared to both Kate Bush and Madonna, as well as ABBA (!). In the last few years Ida Long has made several European solo tours and performed in Berlin, Paris, Hamburg, Munich and Amsterdam a.o. She has also performed at clubs in New York, where she has worked with choreographers from Cirque de Soleil, as well as Top Model. So far Ida Long’s biggest international claim to fame is her award-winning recording of Mad World, featured in the Scandinavian trailers for the American tv-series Mad Men and awarded with the gold prize in both Berlin (as Best Music In A European Trailer) and New York (The Golden World Award). 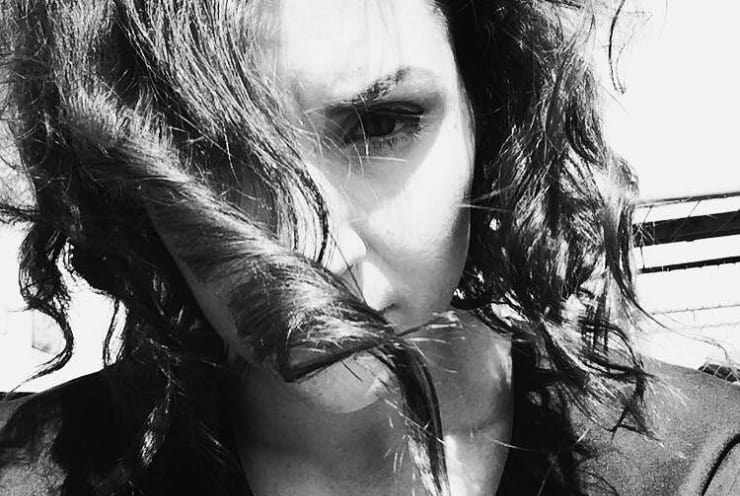 Ida Long has been voted Sweden’s best pop/electro artist by the pan-European festival Europavox, she has worked with the EDM artist Mad Fresh in South Korea and with several artists and producers in Japan. In Sweden, her performance at the Swedish Goverment’s Music Export award show 2013 moved Marie Fredriksson (Roxette) to tears and made Axwell (Swedish House Mafia, Axwell Ingrosso etc) scream of joy. Ida Long’s latest album Rainbows & Tears has been praised by critics and music bloggers all around the world and her latest music video Baby Gone was recently highlighted by the New York-based art community My Modern Met. Her latest single and music video Mannen på taket is her first in her native Swedish, but has already been internationally hailed! At Ida Long’s release party in Stockholm the American songwriter Teron Beal (who has worked with Michael Jackson, Jennifer Lopez, Robyn a.o.) came by and was deeply impressed by the Swedish artist. And the interest in Ida Long just keeps growing…

”Ida Long’s concurrent work as musician and an artist are both striking on their own, and elevate to another level when combined. To date she has released four singles from her latest album, ‘Rainbows & Tears’: ‘(I Get So) Dramatic’, ‘We Got’, ‘Baby Gone’ and most recently ‘Mannen På Taket’, her first single in her native Swedish. The video for each track has its own distinct visual style to accompany the music, not least ‘Mannen På Taket’, which sets stark dancemoves and monochrome outfits against the rippling music, underpinned by cello drones and piano. The song’s delicate frame is hammered by hefty percussion on its chorus, along with a bassline that bubbles up through the gaps.” CMU / Complete Music Update, June 7, 2016 (UK)

Ida Long: Woman Lyrics:
He bathe in you all summer
It weighs heavy on my heart
Put your luscious lips around him
Snow cover all my thoughts

Sink or learn to swim

Put your luscious lips around me