Skip to content
Home » Music » Ella On The Run: Walk Away

London based alt-pop artist Ella On The Run releases new single “Walk Away”. Ella On The Run’s laid-back vocals and synth pop vibes have already garnered attention from the likes of Clash Music, Huffington Post and BBC Introducing, with her previous ‘War of Words’ EP, and she has performed in London alongside Tove Styrke – a sold out show in association with the Line of Best Fit. Since releasing her stunning debut EP less than two years ago, the enigmatic Ella On The Run has continued to impress with her sultry electro-pop sound. Her lyricism is cutting and honest, and the beats and melodies are catchy but never pop cliché. ‘Walk Away’ is another classic track, and the all new accompanying video is directed by Rafe Gibbon (recently notable for Will Joseph Cook’s ‘Take Me Dancing’ video). Ella On The Run has been crowned the “new queen on the alt-pop block”. 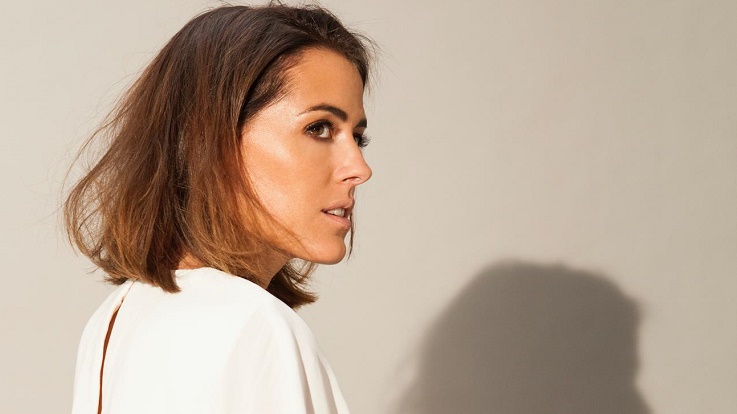 While a lyrical sparse track, ‘Walk Away’ finds Ella On The Run proclaiming her brushes with forbidden love and temptation- “Could we be lovers, more than friends? There’s no future so why pretend.” Soft, lilting vocals bounce amongst the fervent synth that peppers the mix. It’s a tactic that captures her strength: the Swiss singer-songwriter knows what she’s good at, allowing her songs to go straight for the jugular.

Ella On The Run: Walk Away

Departing from her native city of Zurich, Ella On The Run studied at the prestigious Berklee College of Music in the US and began recording in LA with producer/co- writer Matthew Bang (Interscope, Timbaland’s Mosley Music group). From there she re-located to London where her synth-drenched vibes have since garnered attention from the likes of BBC Radio 1 and she has performed sold out UK shows with fellow European songstresses such as Tove Styrke. If you haven’t already checked out the electro pop prism of Ella On The Run’s world then it’s time to acquaint yourself with this delightful new talent.

Ella On The Run: Walk Away Lyrics: