Jaxon, an electric guitar-driven, rock-leaning R&B singer from New Zealand, has released his highly anticipated EP, WILDWEST. The singer, whose last song, “4 My,” was supported by LA’s own Power 106.7FM and garnered the young singer a worldwide audience, discovered a new side of music through the process of creating the EP, which consists of six songs, all a fusion of R&B with classic rock and psychedelic influences. Wildwest is sort of a musical recap of the journey and events I’ve gone through since moving (west) to LA at 18. This EP was created with all live instrumentation and is rooted in a mixture of R&B, classic rock and psychedelic. ’Smith & Wesson ’ is one of my favorite tracks from the record. It has a lot of emotional meaning to it which can raise awareness to modern day problems in society, but also allows you to groove along to it. Once you listen to it, you’ll see why I feel that way. 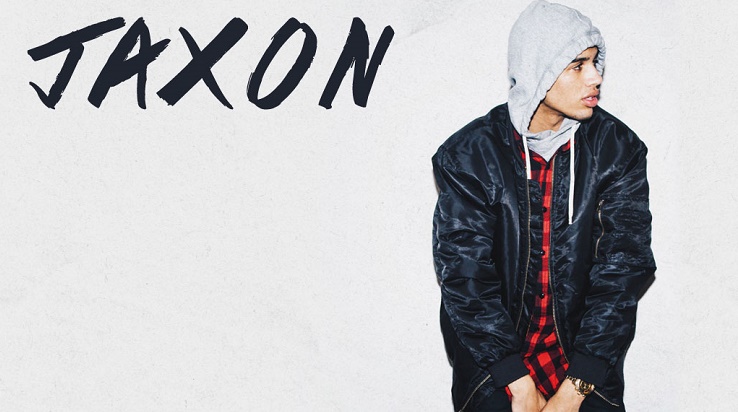 A little about me: I’m a rock-leaning, soul, R&B singer born in New Zealand and raised in Texas. Most of my influences stem from artists like Drake, Lenny Kravitz, Jimi Hendrix, James Brown, Guns N’ Roses, Miguel, and Ben Harper, all of whom, combined, have helped shape my style, which continues to grow and develop every day. The first music I put out was a bit more R&B consisting of songs such as “ 4My ,” which was lucky enough to garner some radio success although it was released completely independently. However, when it came to creating the next batch of music, I picked up the electric guitar and began pulling from some of my rock musical icons, creating a project that wanders into a new, unknown territory for me. But it was fun! Basically, I like to let things naturally happen. I don’t like to plan my music or my life; I instead just go with the flow. I try not to stress too much.