British artist Hannah Featherstone releases new music video for ‘Solo‘. Hannah Featherstone is a British artist. Her music is a fine balance between pop, jazz and soul. Her voice floats, her piano grooves. Born in England and raised in France, over the years Hannah Featherstone has developed a love for languages and the patterns and rhythms of sound. From an early age, she studied classical piano and performed as a singer in gospel choirs. She later extended the character of her voice by enlarging her repertoire through improvisation in jazz, world and instrumental music. The compositions from her first solo album, Comfort Zone, are a reflection of this subtle blend of styles. 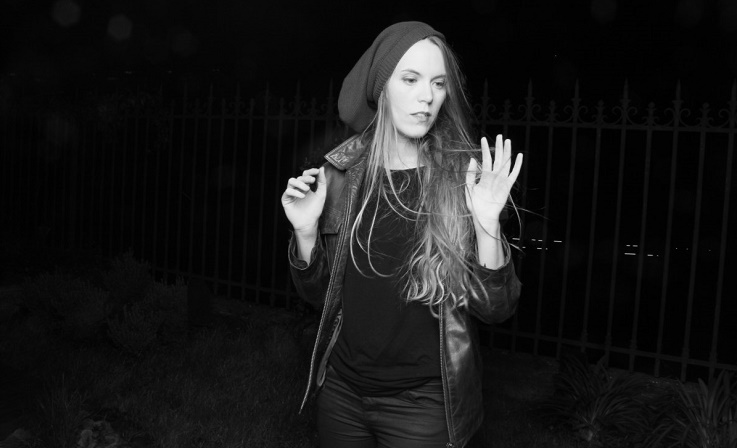 Currently living in Paris, she is making her mark in the French music scene, playing in iconic venues such as the Olympia, le Parvis de Notre-Dame de Paris et du Sacré Coeur, la Bellevilloise, le zèbre de Belleville. Her collaborations with artists from Holland, Germany and Greece have enabled her to develop a European following. She’s now keen to return to her roots in her home-country, England. Her new single ‘Solo’, from her upcoming album due to be released later this year, is an image of a solitude which is both peaceful and restless. Hannah Featherstone has collaborated on this recording with young French electro musician, Estienne Rylle. His fresh approach to sound production provides her with a minimalist backdrop that hightlights the raw presence of her voice. Hannah and Estienne teamed up with visual artist, Noemie Daval, to create a soft but dynamic music video.