Skip to content
Home » Trainers » The Long Dark Save Editor

The Long Dark is a first-person open world survival simulation video game in development by Canadian company Hinterland for multiple platforms. The player assumes the role of a crash-landed bush pilot who must survive the frigid Canadian wilderness after a global disaster. The game received seed financing from the Canada Media Fund, and further funding was secured through a successful Kickstarter campaign in October 2013. An alpha version was released through Steam Early Access on September 22, 2014. Development efforts are ongoing with regular updates. The alpha version was later launched on the Xbox One on June 15, 2015 as one of the first two launch titles associated with Microsoft’s Game Preview Program. Early reviews of the alpha release were generally positive, and the game went on to sell around 750,000 copies by April 2016. The first part of Season One of The Long Dark’s Story Mode is currently in development while the Sandbox Mode is currently playable and regularly updated. Wikipedia®. 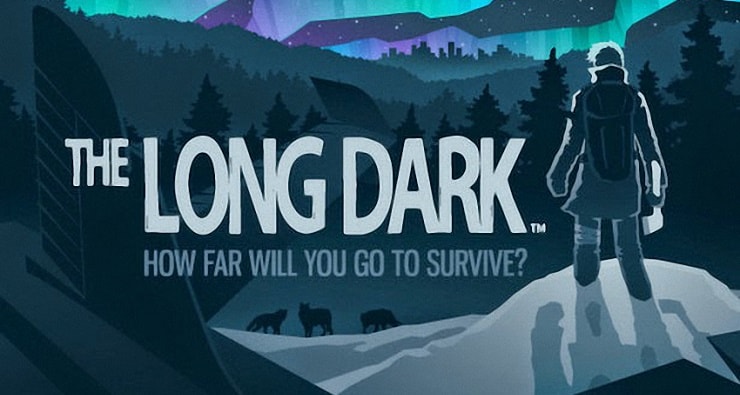 What is The Long Dark? The Long Dark is a thoughtful, exploration-survival experience that challenges solo players to think for themselves as they explore an expansive frozen wilderness. There are no zombies — only you, the cold, and everything Mother Nature can throw at you. Current Game Features: The Early Access version of The Long Dark features the game’s non-narrative Survival. Sandbox mode. The game will leave Early Access one we launch Episode One of our Story Mode. All Season One episodes are included in the cost of Early Access. No hand holding! The game challenges players to think for themselves by providing the information but never the answers. You have to earn the right to survive. Permadeath! See how long you can survive, check your standing on the global Leaderboards, then head back in and push yourself to survive longer. Monitor your Calorie count, Hunger and Thirst, Fatigue, and Body Temperature. Maintain your overall Condition if you want to survive. Let yourself weaken and any small threat may lead to your death. Over 30 square kms of wilderness to explore (and with more regions coming!). Mystery Lake, Coastal Highway, Desolation Point, Pleasant Valley, and more, all interconnected and each with dozens of explorable locations. Dynamic weather, wildlife, and time of day, all with an impact on how you choose to survive.