Half-Life 2: Lost Coast is a small additional level for the 2004 first-person shooter video game Half-Life 2. Developed by Valve Corporation, it was released on October 27, 2005, through the Steam content delivery service as a free download to owners of the Microsoft Windows version of Half-Life 2. Lost Coast serves as a technology demonstration, specifically showcasing the high-dynamic-range rendering implemented in the Source engine. The level was designed with a variety of appropriate environments to emphasize these effects. In addition, Lost Coast was the first video game developed by Valve to allow developers to explain various elements of design as the player progresses through the level. Lost Coast follows Half-Life protagonist Gordon Freeman as he travels up a coastal cliff to destroy a Combine artillery launcher in a monastery, which is firing on a nearby town. The Lost Coast level was originally created for Half-Life 2, but was ultimately removed from the game. As a result, it has several minor story details that were not included in Half-Life 2. The level received a generally positive reception, and there was consensus among reviewers that the new features included in Lost Coast should be integrated into future games released by Valve. Wikipedia®. 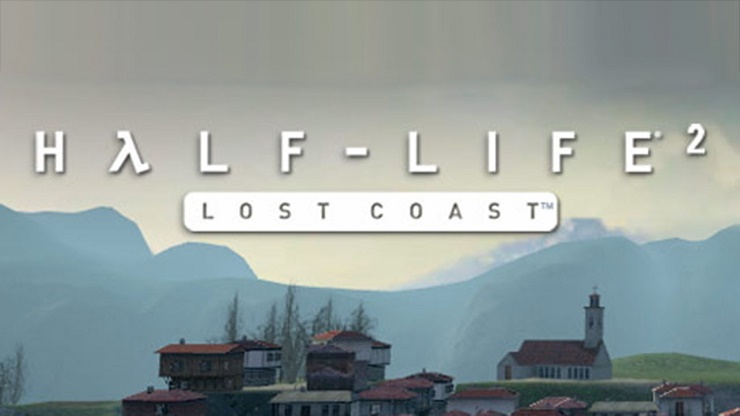