Music fans may still be getting familiar with Bebe Rexha’s name, but they’ve already grown to love her sound. She’s the songwriter behind a monster hit and has upcoming collaborations with some of the biggest names in music. With the release of her single, “I Can’t Stop Drinking About You,” a song that MTV calls a “certifiable smash,” 2014 is shaping up to be the year Bebe Rexha takes center stage. Bebe is a first-generation Albanian-American from Brooklyn. Her major break into the music industry was as the front-woman for Pete Wentz’s Black Cards project, where she honed her talents opening up for acts like Travis McCoy, Panic at The Disco and Bon Jovi. In 2012, Wentz decided to fold the project to refocus his attention on his group Fall Out Boy, and Bebe found herself doubting her direction. She channeled those emotions into “Monster Under My Bed,” a dark, hypnotizing track produced by Frequency. 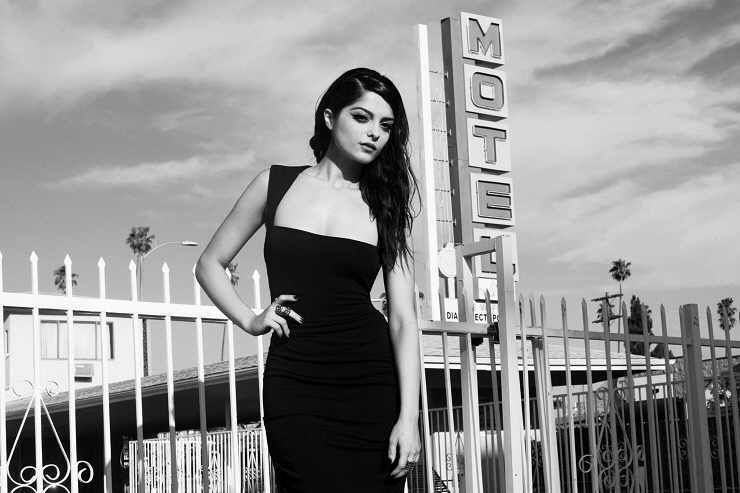 “It was a breakthrough for me because I felt like I was accepting myself, my anxiety, the panic, all my flaws,” Bebe says. Eminem remade “Monster Under My Bed” into “The Monster,” featuring Rihanna. The song spent five weeks at #1 and sold a massive 3 million copies. Fans soon discovered Bebe’s original demo online, and the buzz around her has been building since. Fresh off her songwriting success, Bebe released “I Can’t Stop Drinking About You,” an EDM-driven anthem about drinking through a breakup that Billboard describes as a “beguiling solo debut.” With online streams of the audio and video in to the millions, “I Can’t Stop Drinking About You” has all the makings of a chart-topping hit.

Bebe draws from her experiences with romance, family difficulties and personal challenges to create electrifying tracks that are a combination of toughness and vulnerability. Her sound is as versatile as her subject matter. A self-professed EDM addict, with influences ranging across the genres of Alternative and Pop, Bebe has written with a slew of producers on her upcoming album, including Fraser T. Smith, Busbee and Stargate to name a few, and is a featured vocalist on the latest David Guetta and Pitbull albums. She most recently made a Billboard appearance writing for and singing on Cash Cash’s dance hit “Take Me Home,” that has spent over 13 weeks on the US Hot 100, and peaked at #5 and the UK singles chart. Singles like “I Can’t Stop Drinking About You”, produced by the The Monsters & Strangerz, are just one reason why in early 2014, Billboard named Bebe an artist that will define the year. She’s keeping focused on the future as she works with Warner Bros. Records on her debut album. “If you chase mainstream radio you’re already too late,” she says. “I want to do something fresh and unique.” With her authentic songwriting ability and unforgettable voice, Bebe Rexha is set to redefine pop music for years to come. 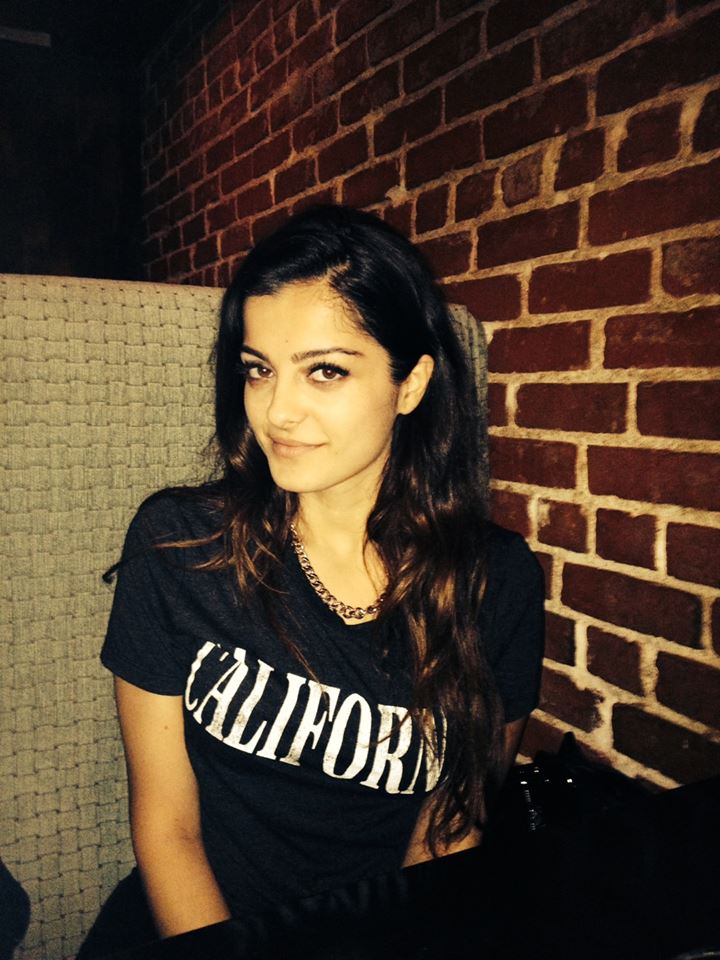