Following a first play from Triple J, the intriguing new London duo Gold Fir offer inclusive, whole-hearted grooves with the release of their new single ‘Night Walk’, out on +1 Records. Simply known as James and Mabel, the pair’s eccentric, soulful sound is known to be inspired by their favorite places, friends and films. This love for the latter led to a collaboration on the video with Jack Brown, a London based animator and director whose credits include Rejjie Snow. Their artistic vision is to celebrate the vibrancy and energy of nighttime, and they achieve this by seamlessly mixing 2D hand drawn animation with digitally filmed environments. A strong aesthetic is vital to Gold Fir’s identity and positively reinforces the slick sonic production on ‘Night Walk’. 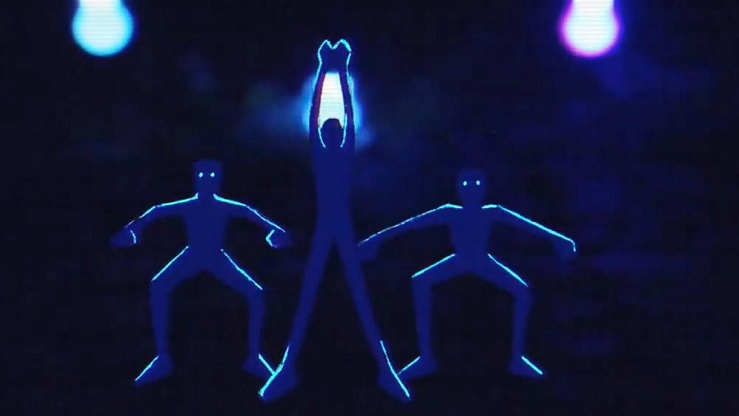 The name Gold Fir, as unique as the duo’s style, is symbolic of various ideas. According to the duo, “It can be fun, funky, sassy, serious, sad and amusing…It’s about trying to be bold and to enjoy the writing process as much as possible.” This focus on the sonic personality, and the duo’s relative anonymity, lets the spotlight fall wholeheartedly on the music’s soul.

Off the back of the soulful 80’s inspired sound and corresponding artistic visuals with the ‘Night Walk’ video, Gold Fir look ahead to transposing their colorful palette of sounds into a live set to look out for in 2017.