Anna Cordell’s rich folk music straddles that place between light and dark where true human emotion exists, her penchant for the minor key coupled with her intricate nylon and electric guitar playing and haunting yet uplifting voice make for an incredibly enthralling performance. Cordell’s music went and lost its priority after she completed university and fell into fashion design after deciding she was too sensitive to handle the strains of the music industry. 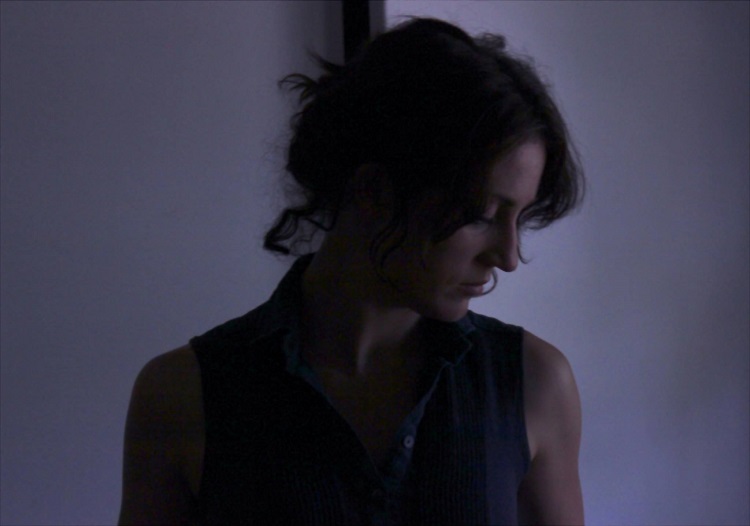 After 8 years without touching an instrument, finding designing for large corporations ‘entertaining but meaningless’ Cordell began having her doubts about whether she’d made the right choice. She picked up her grandmothers old nylon guitar to see what might come back to her. To her amazement, a flood of songs came pouring out, and after sharing them to surprised friends who had no idea about her musical past, she decided to try a few quiet shows. The response was more than encouraging, and before long, Cordell had quit fashion and pulled together an impressive collection of musicians to perform with.

Since 2015 Cordell has been gigging profusely at festivals and Melbourne venues including The Gasometer, Howler, The Corner Hotel, the Grace Darling and the Northcote social club alongside a broad range of artists including LANKS, LIOR, CATIE NOONAN, MEGAN WASHINGTON, MATT KENNEALLY (Canary), ROB SNARKY and opened for the likes CLAIRE BOWDTICH and ARCHIE ROACH.

Growing up on the Mornington Peninsula Cordell was part of a large Catholic family with the church being her first real introduction to music. “I guess I am subconsciously influenced by the pattern of church music. I used to go to a monastery with my grandparents where the monks sang this beautiful stuff, I’ll never forget it,” explains Cordell. However, it is another aspect of Cordell’s spiritual upbringing that has profoundly impacted her song writing, “So many of my songs have been born from my own spiritual struggle. I’m naturally a bit of a hedonistic but I’ve been brought up in this intense tradition which teaches you how to live: unselfishly. It’s aways asking me draw back from worldliness, to have faith in something greater, which is so hard, I’m not great at it!”

Cordell doesn’t mind a bit of melancholy, which she share with her main influences, Nick Drake, Townes Van Zant, Radiohead and Diane Cluck.

“I love the minor key and unresolved open chords. To me they represent a few things to me: Writing songs in the minor key seems to elicit an unspoken melancholy. And the unresolved open chords are moments asking for resolution. These chords lend themselves to be lead in a new direction. And then eventually this will resolve on a major chord the moment of reprieve, hope, relief,” contends Cordell.

Anna Cordell: The Moon Lyrics:
I write to you from the moon,
I’ve a message to deliver to you,
Darling, don’t let them take your heart,
don’t go changing.
Don’t bend or bow
to any kind of pressure
stand strong
through inclement weather
the rain will fall on your face,
stand firm,
hold your place.

I’ll be watching over you,
from the moon,
I was always here,
and we’ll be together soon.

The moon
can light your way,
though you can’t always see,
It’s still here by day,
Darling,
Don’t you fear,
those monsters
look so small from up here.

And I’ll be watching over you
from the moon,
I was always here,
and we’ll be together soon.