Hailing from Uptown New York City, Ginette Claudette is a singer/ songwriter with a unique voice and a story to tell. Born into music, Ginette was given the same name as her mother, a latin pop star with a successful career in the Dominican Republic. At the tender age of 3, Ginette discovered she not only shared her mother’s name, but also her passion for music. Allowing it to become her outlet when dealing with major life obstacles, like the passing of her father and her ill-fated sister, Ginette Claudette decided to follow in her mothers footsteps, honoring her talent and pursuing her dream. Performing anywhere and everywhere that she could, she tirelessly worked her way from studio to studio and managed to get her foot in the door. In 2010, Ginette landed a major recording contract with Universal Motown Records. Sharing studio time and working closely with some of the music industry’s top songwriters & producers, Rico Love (Usher, beyonce), Babyface, August Rigo (Justin Beiber, Musiq Souldchild, One Direction) and many many more, she created a unique sound for herself fusing classic R&B with today’s Urban/Pop music. During a major music industry transition, Ginette parted ways with Motown, and independently made her mark with the release of her first EP, ”Everything’s Coming Up Roses” in 2012. The EP showcased Ginette’s soulful and impacting tone and created a buzz for her internationally. She then went on & continues to grace stages worldwide with Far East Movement. Today, at only 22 years of age, Ginette Claudette is readying her follow up EP “Tainted Emotions”. Working everyday towards making her dreams come true, Ginette Claudette isn’t going anywhere any time soon. “She’s an amazing talent with a powerful voice and an even more powerful personality,” says Rico Love. “A superstar to say the absolute least.” 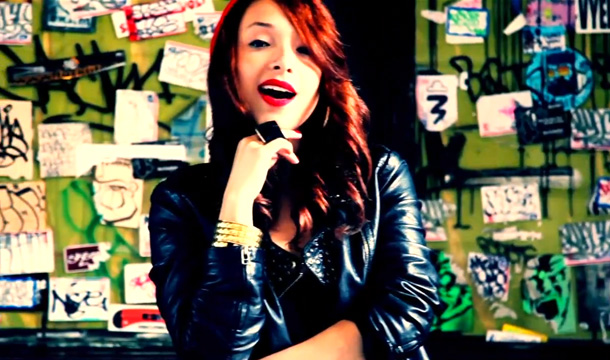 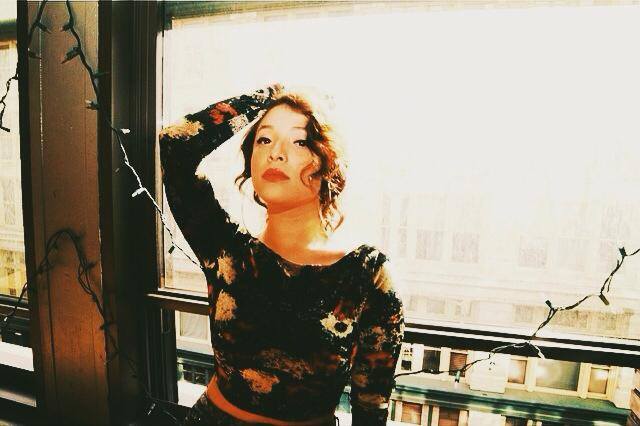