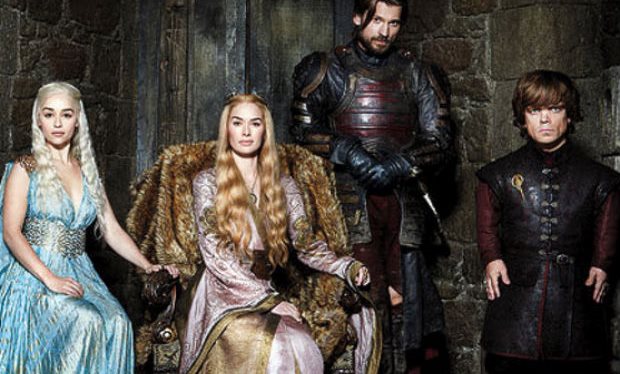 The War of the Five Kings, once thought to be drawing to a close, is instead entering a new and more chaotic phase. Westeros is on the brink of collapse, and many are seizing what they can while the realm implodes, like a corpse making a feast for crows. With Tywin dead and Tyrion gone, Queen Regent Cersei is now Head of House Lannister and tasked with the burden of continuing her father’s legacy. Tywin Lannister is dead, shot on the privy by his long-abused dwarf son Tyrion. The crazed boy-king Joffrey Baratheon, Tywin’s grandson, is also dead after being poisoned at his own wedding, and succeeded by his younger and more pliable brother, Tommen. Queen Cersei Lannister succeeds her father as the head of House Lannister, and once again takes over for one of her sons as Queen Regent. 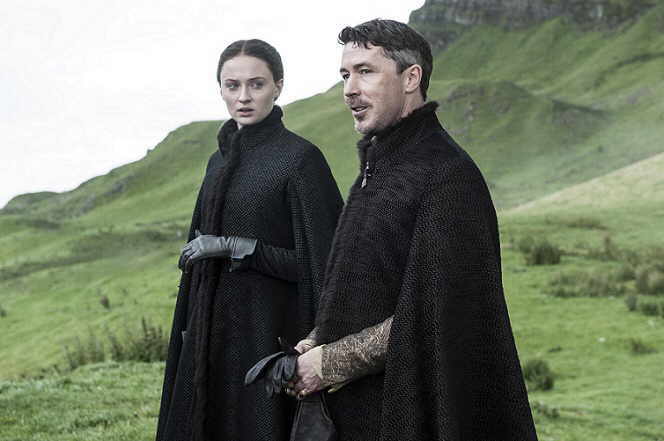 Cersei has been blocked by several powerful men over the years, including her husband King Robert Baratheon and his friend Eddard Stark, but due to her betrayals they are both dead. Now with even Tywin and Joffrey dead, and Tyrion fleeing the realm, there are no more checks on Cersei’s power, and she is essentially the Ruling Queen of the Seven Kingdoms in all but name. Cersei, however, is not a brilliant strategist and diplomat like Tywin or Tyrion, and she faces mounting crises which would have strained even their abilities.

Game of Thrones author George RR Martin has confirmed that the mysterious character Coldhands, who first appears in the author’s book A Storm of Swords, is not Eddard Stark’s missing brother Benjen. According to a report from Vulture, when asked by an editor if Coldhands was Benjen, Martin responded with an emphatic “No!” In Martin’s books, Benjen Stark joined the Night’s Watch, but disappeared after he was sent to recover a missing ranger, Ser Waymar Royce. To date, Benjen’s fate has not been confirmed. Coldhands resembles the re-animated corpses known as wights, but keeps his face concealed. Unlike the wights, he has dark eyes, rather than pale blue, and appears to be relatively benign, going out of his way to aid characters including Sam and Gilly, and Bran, Hodor, Meera and Jojen. 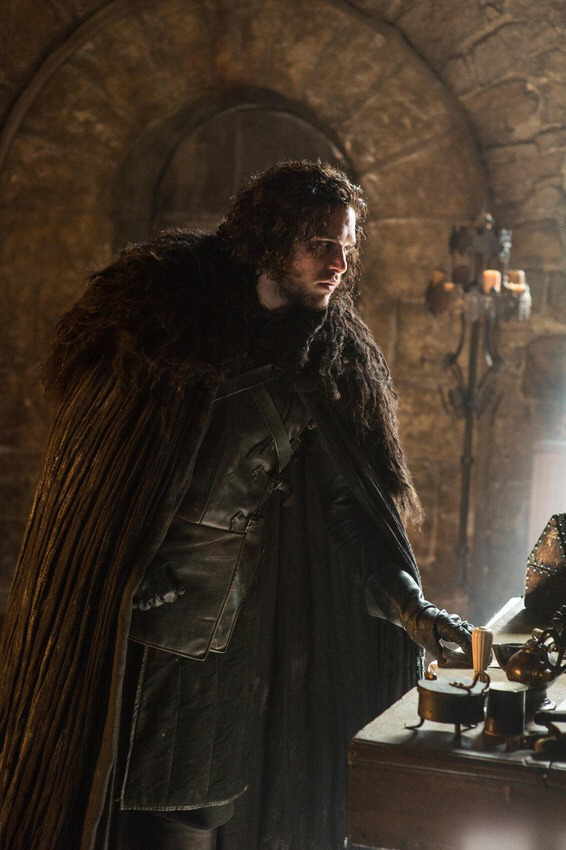