Charles Gator Moore – Makin’ It Feel. Born in Detroit, Michigan [the original music capital of the world], Charles “Gator” Moore is considered to be the the most soulful male vocalist to emerge from this city since Marvin Gaye. Gator’s experience as a seasoned entertainer began as a member of the soulful male trio called “The Transitions” spearheaded by Michael Bivins of the famed group New Edition. The Transitions was first featured on the Essence Magazine first music CD entitled “The Love Songs” and their debut Lp “Back In Da Days” was largely produced by Kay Gee of Naughty By Nature. BET premiered the groups first video of the single entitled “Ghetto Laws” where Gator (the front man of the group) unveiled his acting skills opposite Charlie Murphy (from the movie Harlem Nights & also brother to actor Eddie Murphy). 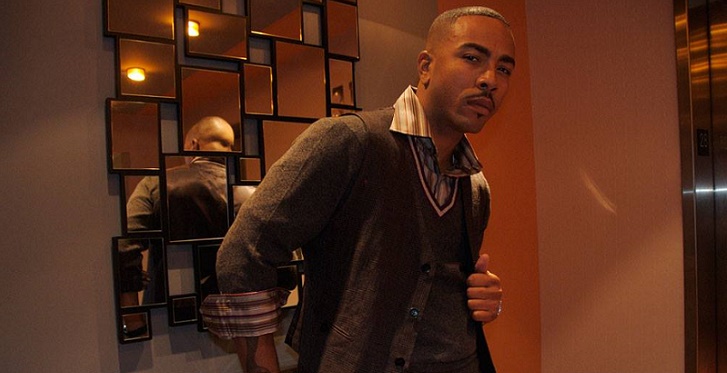