The Gunman is an upcoming action thriller film directed by Pierre Morel and written by Don Macpherson and Pete Travis, based on the novel The Prone Gunman by Jean-Patrick Manchette. It stars Sean Penn, Idris Elba, Peter Franzén, Mark Schardan, Javier Bardem, and Ray Winstone. 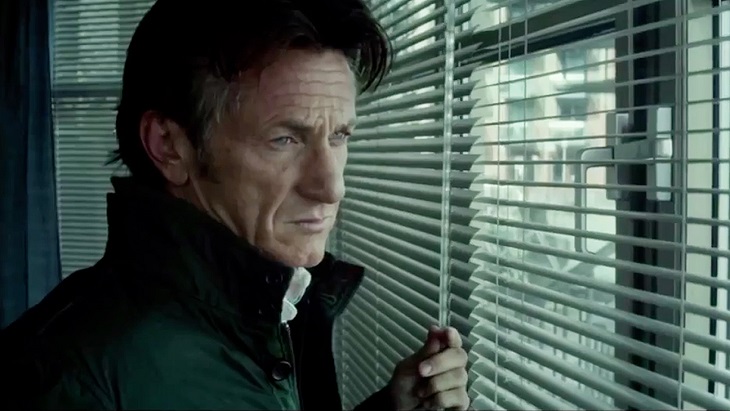 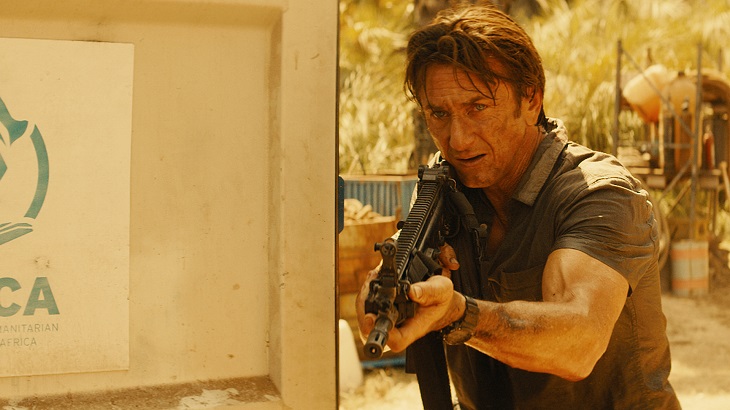 An elite international spy (Sean Penn) must clear his name in order to save himself from the organization that he used to work for and live the life he wants with his loved one. 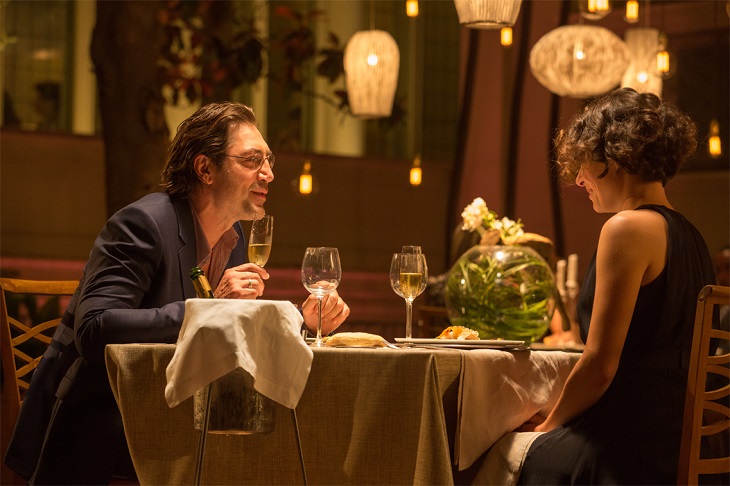 A gripping action-thriller from the director of Taken and the producer of The Matrix and Non-Stop, The Gunman stars Oscar-winner Sean Penn as a former military operative dragged into a deadly cat and mouse game. With Penn in his first action role, and a top-notch cast including Javier Bardem and Idris Elba. 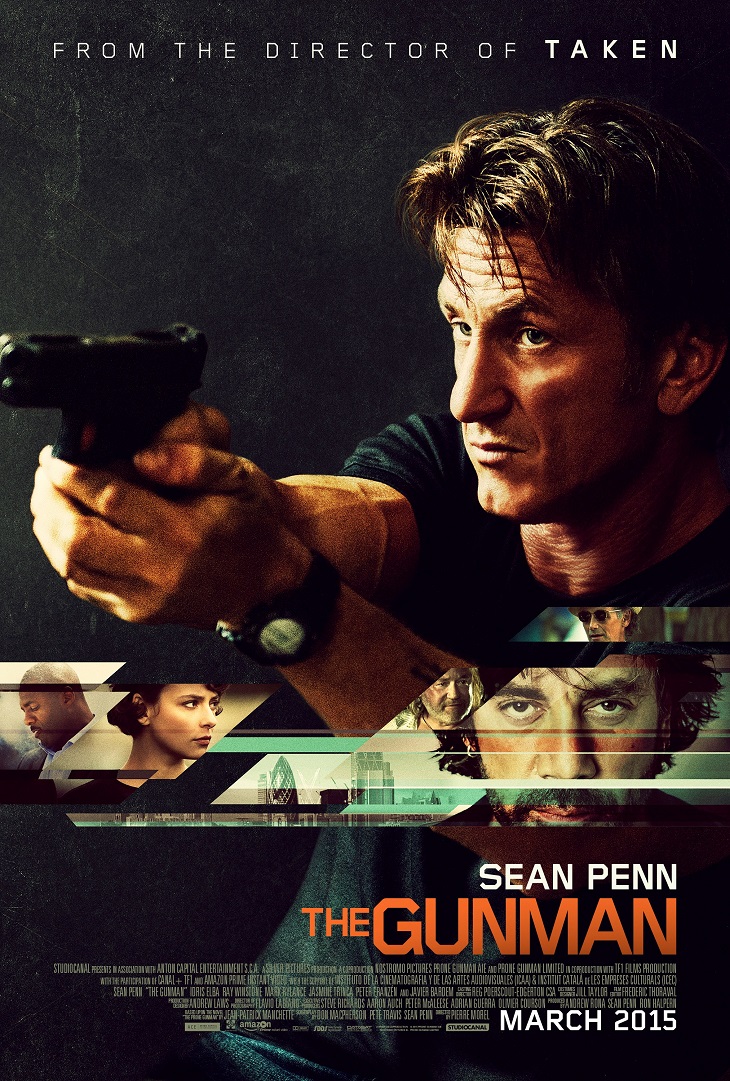