Armed with an incomparable falsetto and a rare knack for penning songs that transcend the ephemeral, artists like Gallant are a rare find. The Los Angeles based Red Bull Sound Select artist’s emphatic “Weight In Gold” was introduced to the world on Zane Lowe’s very first Beats1 radio show last summer and has since accumulated over 15 million total plays online. Billboard have called Gallant the “breakthrough artist of 2015” and NME claimed his voice is set to “redefine R&B”. Now, Gallant is back with Skipping Stones, a two-track digital release out Friday, February 5th on Red Bull Sound Select. Following a Beats1 “World Record” on Zane Lowe’s show and a premiere on The FADER, “Skipping Stones feat. Jhene Aiko” is now streaming on Soundcloud. Title track “Skipping Stones feat. Jhene Aiko” pairs Gallant and Jhene Aiko with Adrian Younge on production alongside his “Weight In Gold” collaborator Stint, while “Borderline” slows it down with Grammy Award-winning singer, songwriter and producer James Fauntleroy. Both tracks feature his characteristic future soul sound. 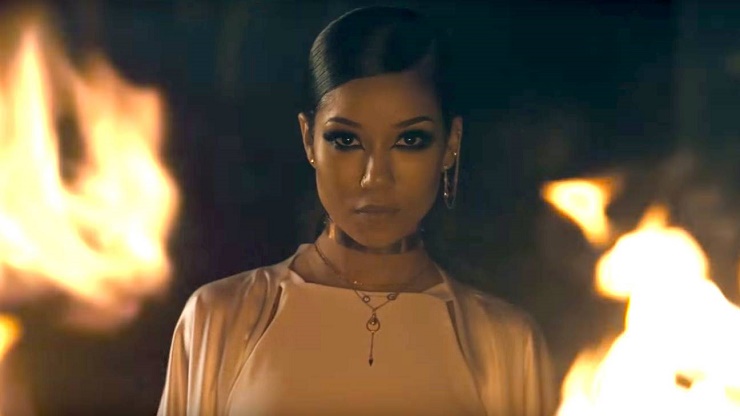 “I’m really into the whole one shot thing. Even just the way that I write, I really like living into a moment,” Gallant explained about the video’s fluid narrative. “Digging into all the subtext that that moment kind of carries. I thought that this particular scene would just very naturally, in a very subtly complex way, kind of just illustrate exactly all of the fiery emotions that are coming through lyrically in the song from both perspectives.”

His latest soulful endeavor brings along Jhené Aiko for the ride. This is the first new material we’re hearing from the uber-talented singer since his ‘Ology‘ LP and it was done in conjunction with Red Bull Studios. Can’t wait to see what else Gallant has in store.

Christopher Gallant (born 1992), better known by his last name simply as Gallant, is an American singer-songwriter from Columbia, Maryland signed to Mind of a Genius records. He self-released his debut EP, ″Zebra.″ On April 6, 2016, his debut studio album Ology was released worldwide and received critical acclaim for his songwriting and vocal prowess. On May 11, 2016, Gallant performed his single “Weight In Gold” during his national television debut on The Tonight Show Starring Jimmy Fallon to a standing ovation. 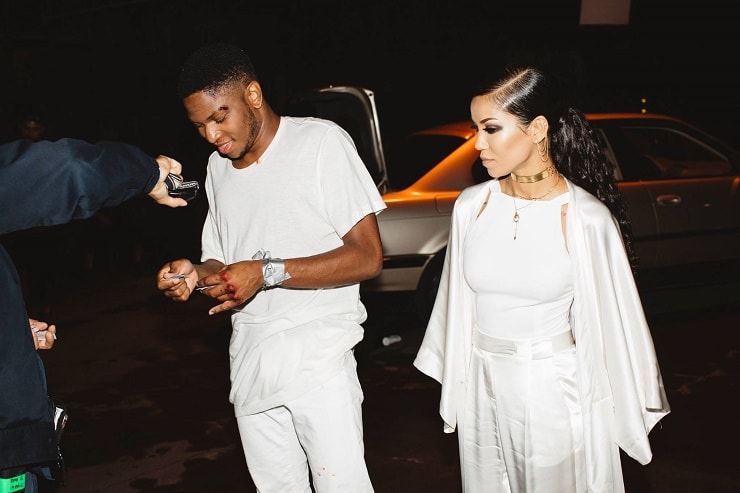 [Verse 2: Jhené Aiko]
I’ve gone for miles and miles in search of right direction
I long to figure out, but I keep on forgetting
All of the lessons that I’ve learned
How many bridges have I burned?
When did I go missing, somewhere in the distance?