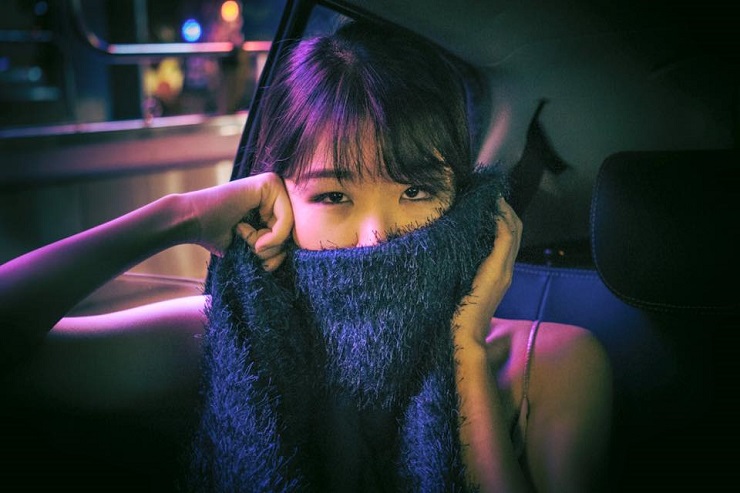 Prefacing her initiation into both local and international music scenes, Singaporean indie-electronic artist Linying released her first single, Sticky Leaves, landing on Spotify’s viral charts: globally, in the US and the UK, before receiving her worldwide premiere on Billboard – a curious step out of the tiny island-state, though arguably not her first.

Before this, Linying’s beginnings in music were enabled by the modern-day offerings of long-distance collaboration, and she soon began working with some of European house music’s newest, biggest names. Over 20 million hits, a feature at Coachella and a #1 later, she began priming her own songs for viewing. Now, the Spotify Spotlight on 2016 Featured Artist and latest Universal Music Singapore signing is breaking into the indie-alternative consciousness on her own, showcasing a brand of moving lyricism and vivid music production in songs that reveal a stark emotional perspective through elements of electronica, baroque pop, folk, and alt-rock. With an overseas live debut at Tokyo’s prestigious Summer Sonic Festival and a string of tour and festival dates across Europe, Asia, and Australia this year, Linying is fast establishing herself as one of the most promising and exciting acts coming out of Asia.

somewhere by the corner stove
i said the words that i was told
ecstatic, scared and daring to believe

laughed and shaking in the cold
love or taking, i don’t know
stumbling in the silent annecy

don’t be guilty, don’t be brusque
it’s not a thing that you can lose
the girl i am, the galaxy you are

up to every honest hour
some were truths and some were far removed, i hear
tried and tired’s what you know
but me a quiet souvenir to hold, well here

don’t be guilty, don’t be brusque
it’s not a thing that you can lose
the girl i am, the galaxy you are