Skip to content
Home » Music » Faers: Last Of Our Kind

Faers’ singer Steven Anderson-Howard met his future bandmates at his popular weekly indie night Club Yuck in Uxbridge in early 2015. Named after his label, the event showcases groups he’s signed alongside guest DJ slots from established bands. A bond quickly formed between the London five-piece and they released their debut EP ‘WAVES’ in October that year. Before long they were selling out shows in London and Brighton and netting support slots with JAWS, Native People and The Cribs. 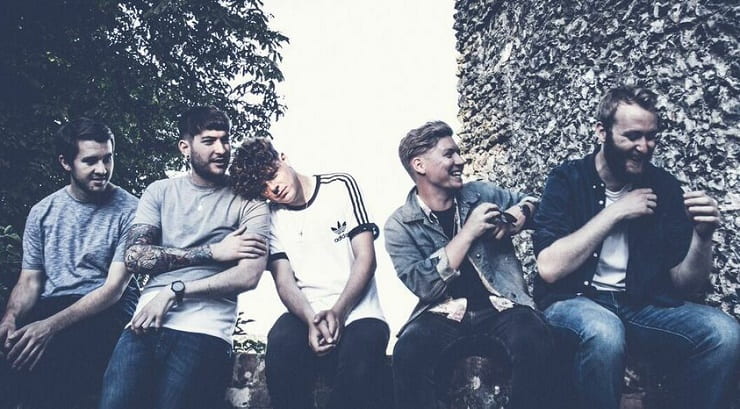 Having sold out Barfly, The Borderline, and single launches at The Water Rats and The Lexington, alongside appearances at the Y Not, Penn and Camden Rocks festivals, FAERS are rapidly growing a loyal fanbase thanks to their intriguing melange of afrobeat and psychedelic indie. Staunch radio support has come from John Kennedy at Radio X and Gary Crowley on BBC Introducing. Throughout the coming year FAERS’ fanbase will undoubtedly grow. Their raw, visceral sound and effortless songwriting is channelled through their electrifying chemistry when they perform together. With a host of new material that will showcase new frontiers for the group, FAERS may well prove to be one of the most vital acts in the capital, and by extension, the nation.

Faers: Last Of Our Kind

FAERS’ latest single ‘Last Of Our Kind’ is a rousing reflection on the state of modern guitar music, an allegorical love story, and a clear nod to their childhood heroes The Maccabees. Written during a songwriting retreat to the welsh countryside, and recorded in Gothenburg with producer Anders Lagersford, ‘Last Of Our Kind’ is a shimmering example of the bold and brazen songwriting that inspires youngsters to pick up guitars and form bands in the first place. Steven Anderson-Howard’s rich vocals are bolstered by intensely atmospheric and colourful production as the song effortlessly mounts to a heady climax. ‘Last Of Our Kind’ is the sort of song that leaves a lasting impression in the hearts, minds, and ears of listeners long after it’s finished. It’s a clear and powerful indicator that there’s still life left in that old dog we call rock and roll.

Faers: Last Of Our Kind Lyrics: