Erva Carter is a Houston-based singer/songwriter with a sound that is big and bold, yet smooth and calming. Since Erva is inspired by a diverse group of artists, she offers a sound that is refreshingly unique. Erva crosses boundaries by merging airy sounds like those of Alina Baraz and Jhene Aiko with a sultry soulfulness that results in a sound that is all her own. In collaboration with Houston-based producer group, Analogue Escape, Erva is bringing her uniqueness to the studio to create her much-awaited EP. 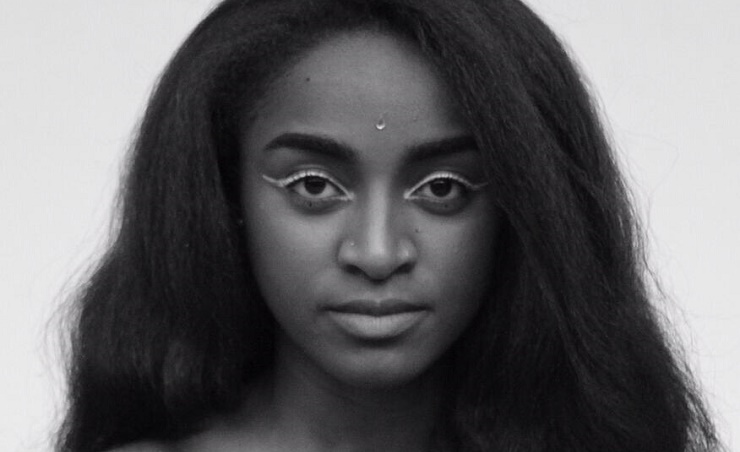 As a little girl with big dreams, Erva’s musical career began in Beaumont, Texas, where she received great feedback and support from her family and friends. After moving to Houston to attend the University of Houston, Erva realized that she couldn’t stray away from her true passion and decided to pursue music full force. While Erva developed her sound into what it is today, she had many great opportunities to polish her stage presence and performance. Various venues across Houston have had the pleasure of being graced with Erva’s soothing voice, such as Cafe 4212, Museum District Bistro & Lounge, and Red Cat Jazz Cafe. Music lovers that enjoy Alternative R&B sounds, like those of Lianne La Havas, should definitely be on the lookout for Erva Carter.