Yellow Shoots has already released an EP of diverse and layered pop and “Stormy Weather” is the promising next step down that same sonic path. The tune is a dusky, slow burn of a song that flickers and shudders with emotion and style. Before even a single lyric is uttered, “Stormy Weather” has already conveyed much through its stirring instrumentation. 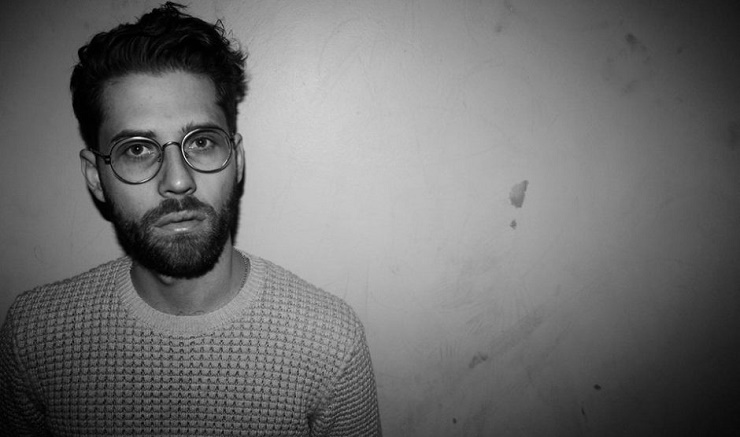 Greg Matthews is a New York-based singer/producer popularly known as “Yellow Shoots”. Prior to becoming a solo artist, Matthews had played guitar for GoGo Morrow and Ryan Toby of “City High”, playing on big stages such as Jay-Z’s “Budweiser: Made in America”. After moving from Philadelphia to Brooklyn in 2014, “Yellow Shoots” was born.

He released his debut single “Pieces” in October 2014. His music demonstrates infectious melodies and a natural combination of electronic,rnb and ambient rock influences. Yellow Shoots is currently working on his 2nd EP, scheduled to be released in Spring 2016.