Unapologetic and often outspoken, Elliphant has lived all over the world, including the streets of India as a teenager, and it’s exactly these unique life experiences that have led her to create such powerful material in the studio. The lead track ‘Revolusion’ taken from her ‘Look Like You Love It’ EP, is a raw, in-your-face sonic assault that will leave you wanting more. “Revolusion” embodies Elliphant’s undeniable edge and desire to shake things up amongst an already complacent generation and is exactly what sets her apart from other female artists who dominate the charts. Taking her new material on the road, Elliphant will be performing live in Brooklyn and Los Angeles in April and plans to tour more cities this summer.

Sounding like the twisted illegitimate offspring of MIA and Diplo – as deliciously fierce as the former but as intelligently playful as the latter – Elliphant pulls the balls of this dancehall slayer through its own throat and ties them in a cherry knot the other side. Ellinor Olovsdotter slowly morphed into Elliphant through the course of a long (and lost) summer travelling in the UK with only a dubstep soundsystem for company. After falling in love with the urban music sounds of London she returned home to Stockholm, on Sweden’s East Coast, boasting sizzling MC skills and some serious lyrical prowess. Now, having already won over the likes of Dazed & Confused [“all abstract lyrcisms and cheap dirty beats”], NME “[amazing'”], Pitchfork “[Elliphant sound like nothing but the future”] and the Guardian [“strangely captivating”] from afar’, Elliphant is preparing a return to these shores. 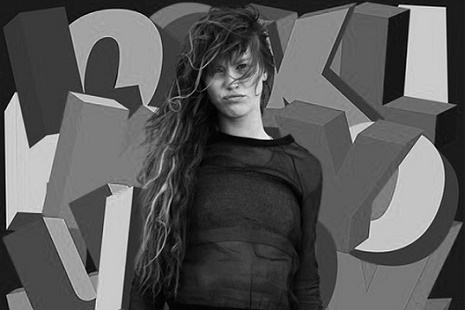