Skip to content
Home » Music » Elder Island: You & I

On the heels of a sell-out UK & Ireland tour Elder Island release their latest single, the dancefloor-ready ‘You & I‘. Following on from laid-back groove ‘Don’t Lose’, the track is the second to be released off their much anticipated debut album ‘The Omnitone Collection’. The album boasts a completely fresh set of previously unreleased material with the band quoting they ‘wanted to create a unified work within the album, one that takes the listener on a journey.’ ‘You & I’ is another glimpse into this voyage. A casual swim through a soundscape of ethereal synths is punctuated by a commanding electronic staccato heralding the true intentions of the track – a rhythmical dance number that cannot be ignored. Moving body before consciousness, the track is a progressive series of dips and drops, multilayered with Katy Sargent’s ranging vocals. From the authoritative, repeated hook ‘You and I’ to silken verses that seemingly drape themselves over the precipitous track. 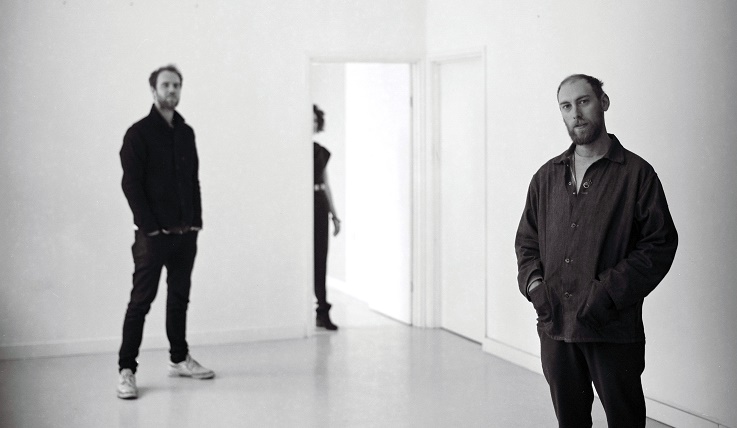 Katy’s evocative ability to craft real-life stories is ever present in this release. On first listen, the track could seem to be the protagonist addressing a tainted lover, however the singer has revealed it to be more of a conversation with oneself, addressing the level- headed subconscious that lies within all of us. The finished song, complete with vibraphone, showcases the band’s recognised ability to interweave and experiment with layers, creating an immersive track that that lends itself to multiple listens. Forming six years ago as an experimental side to studying arts courses in Bristol, Elder Island have been steadily building a strong following, selling out every show across the UK and accumulating over 40 million streams on Spotify. With a sound that has drawn comparisons with Romare, Little Dragon and Bonobo, the collective have received a broad range of support from leading fashion publications Notion and Wonderland, online tastemakers NME and Okayplayer, as well as key UK press outlets The Independent and Metro. ‘You & I’ offers another exciting taste of the Bristolian trio’s idiosyncratic new project: a captivating look into the ever innovative world of Elder Island.

Elder Island: You & I

Elder Island: You & I Lyrics: