Adam Evald is a Swedish chamber pop composer. With honesty and wit, he writes mellifluous pop with an idiosyncratic classical music touch. His melodies are crystal clear, as well as his lyrics, and together they intertwine, creating a thousand-fold map of emotions. By touring unremittingly, Adam Evald has made himself known all over the world. Since his live debut in 2012, he has given more than 350 performances on four continents: Brazil to Russia, Japan to Albania, China to Greece, India to Mexico, etc. 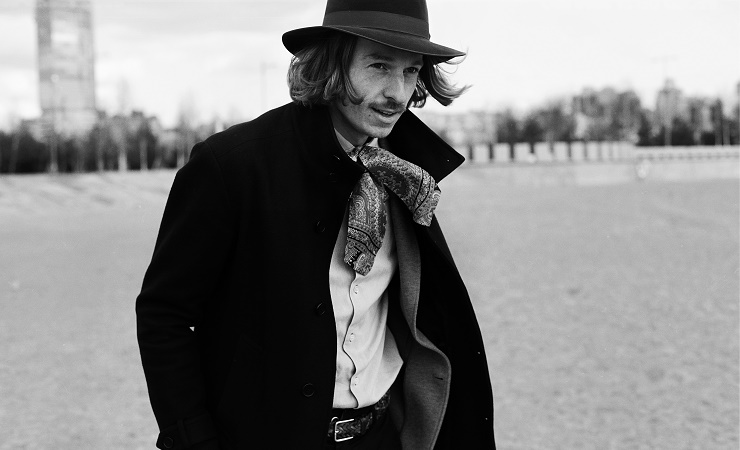 In concert, Adam Evald is joined by his loyal chamber ensemble, a razor-sharp and dark-humoured quartet, enthralling audiences with its mere presence. When accompanying each other on stage, a savory brew is composed, a dose of hopeful melancholy, ready to be injected into our veins, instantly.