Pro Evolution Soccer 2019 (abbreviated as PES 2019) is a football simulation video game developed by PES Productions and published by Konami for Microsoft Windows, PlayStation 4, and Xbox One. The game is the 18th installment in the PES series and was released on August 28, 2018, in North America and on August 30, 2018, in Japan, Europe, and Australia.[2] Barcelona winger Philippe Coutinho appears on the front cover of the standard edition, whereas David Beckham appears on the front cover of the special edition. Scottish clubs Celtic and Rangers have been brought to the game along with their stadiums, bringing the world-famous Old Firm rivalry to the gaming world in detail. In this year’s edition, Konami has promised to increase the number of licenses, which include more fully licensed leagues and stadiums and a variety of new legends to play with. Until now the official championships announced directly by Konami are 12 leagues which include the Ligue 1 and Ligue 2, Danish Superligaen, the Portuguese Primeira Liga, the Belgian Jupiler Pro League, the Swiss Raiffeisen Super League, the Scottish Premiership, the Dutch Eredivisie, the Argentine Primera División and, exclusively, the Russian Premier League. However, Konami announced that it did not renew its deal with UEFA for the Champions League, Europa League, and the UEFA Super Cup which they had for 10 years; the license is being used in EA Sports’ FIFA 19. Wikipedia®. 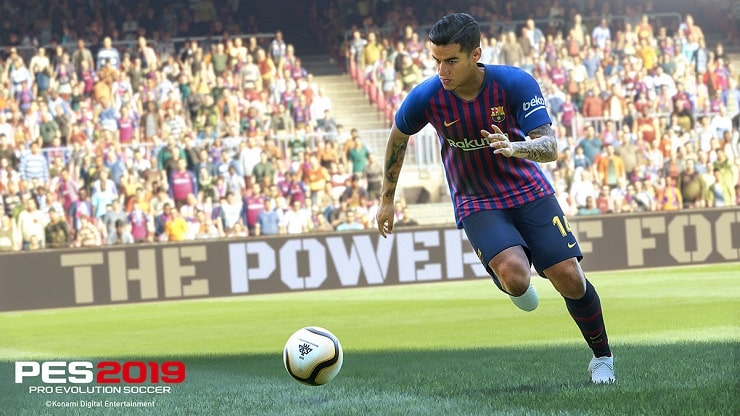