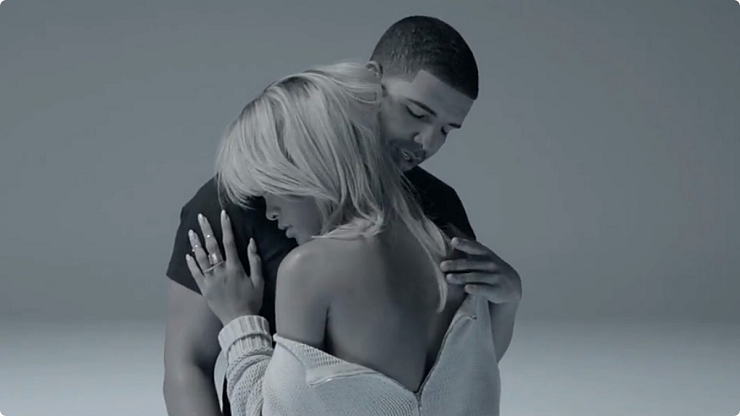 I’ve never been able to resist Drake and Rihanna’s Take Care, largely due to the fact that it heavily utilizes and samples Jamie xx and the late great Gil-Scott Heron’s I’ll Take Care Of U, a song I’ll adore for all eternity. Drake puts the song to good use on mega hit Take Care, which I unexpectedly re-encountered today in a very different form, thanks to this fantastic remix by German production duo GAMPER & DADONI. The producers take those Jamie xx Balearic house beats and amps them up, infusing the track with an extra plentiful dose of breezy house vibrancy. It’s impossible not to get up and move to this laid back deep dance treat

The love of music has always been the driving force behind everything Gamper & Dadoni do.

One a student of music and the other audio engineering, the two young artists from Hamburg (Germany) started as a Producer/DJ team in spring 2013 and were soon generating millions of views on YouTube and Soundcloud.

Their sound is a thrilling mixture of melodic and funky house that has rapidly gained the support of world renowned DJs such as Bakermat, Klingande, Kygo and Robin Schulz – all of whom regularly play their tracks.

Over the last 12 months Gamper & Dadoni have played over 60 shows in more than 15 countries and whether it’s Paris, London, Dublin or Berlin the duo always leave their mark.

So prepare yourself for a musical journey that will captivate your senses and let you lose yourself to dance.