With what feels much like an escalating, uplifting melody, “Mind Tricks” by London’s Fake Laugh actually addresses a lack of fulfillment and touches of melancholy. It’s this contrast that lends the track a thoughtful edge amidst the gentle psychedelia swirling about. It’s poppy, persistent and all around very sweet. 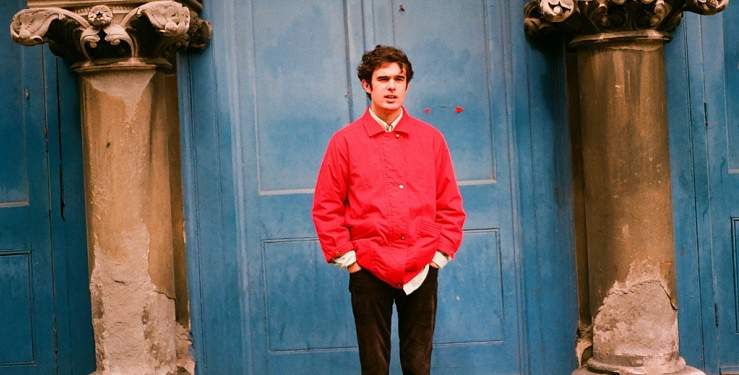 Kamran Khan’s been a fixture in the world of instant fix guitar pop for the past two years. In-between touring with Oscar as part of his full band, he’s been wheeling out sweet numbers like ‘Mind Tricks’ for fun. Consider this in the same sphere to The Magic Gang’s doting but deadly invention, with nods to Stateside giants like Mac DeMarco. Khan always links everything with a ‘50s-nodding charm, like Buddy Holly raised in a broken digital age. He’s a star – half the world just doesn’t know it yet.