Skip to content
Home » Music » Le Pie: Up All Night

It’s rare to hear pop music that is as vulnerable and dark as it is uplifting and gorgeous. Then again, Le Pie isn’t a conventional pop act. She spent her youth as both a drummer and front woman for various punk bands, screaming and smashing her way across the stage of any grimy pub or dingy bar that would let her in. Then in 2014 she began writing and recording solo music that saw her drift away from the jagged edges of her formative punk rock years and begin exploring the pop textures and melodies inspired by the simple brilliance of ’50s and ’60s girl groups. The songs that spilled forth featured playful and enchanting vocal melodies, tied to deeply personal lyrics investigating the complexity of modern love and relationships. 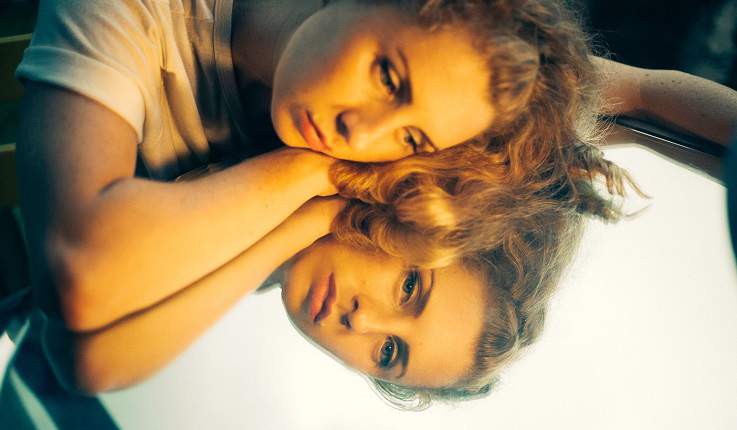 She announced this new direction with her debut single ‘Secrets’ in January 2015, and its grunge-meets-vintage pop sound instantly began gaining praise from some of the biggest names in Australian music, including triple j, Channel [V], Rolling Stone Australia, FBi Radio, Hhhhappy and Who The Hell – just to name a few. The follow up single, the gentle ballad ‘Josephine’, highlighted the diversity in her sound, also scored airplay on triple j and was again added to regular rotation on FBi radio and Unearthed. When the epic ‘When We Talk’ followed suit, after it was exclusively released as a contribution to the Rice Is Nice Vol. 2 ALL GRRRL Mixtape fund-raising compilation, people started to realise that the hype surrounding Le Pie was justified. She’s a songwriter with an impeccable track record that has fans asking for more and more.

She released her debut EP and he said honey, you look so fine in August, instantly gaining rave reviews, before embarking on her first ever East Coast tour, including a showcase at the prestigious Bigsound conference, that saw her nominated as one of the standout acts by several big name tastemakers. Add to that an ever-increasing pile of accolades, including being named a Feature Artist Of The Week and One Of The Top 10 Quiet Achievers Of 2015 by Unearthed; an Independent Artist of the Week nod from FBi; having her debut video for ‘Secrets’ named the Wild One pick and added to regular rotation on RAGE; and selling out her debut two performances – all clocked up in under 12 months, it doesn’t look like Le Pie’s momentum will be slowing down anytime soon. One thing’s for certain though, the secret is well and truly out – Le Pie is one of the best new acts of 2016.

Le Pie: Up All Night Lyrics: