The Desusino Boys took their back-to-back DJ act to the clubs of Germany only a few years ago. Developing a specific sound and taste in tracks, a driving progressive sound that encompasses techno, house and trance, the two brothers started producing their own material. Picked up by the Swedish Clubstream label in 2009, today their home label, they started putting out one EP after another, building a large fanbase among DJs. 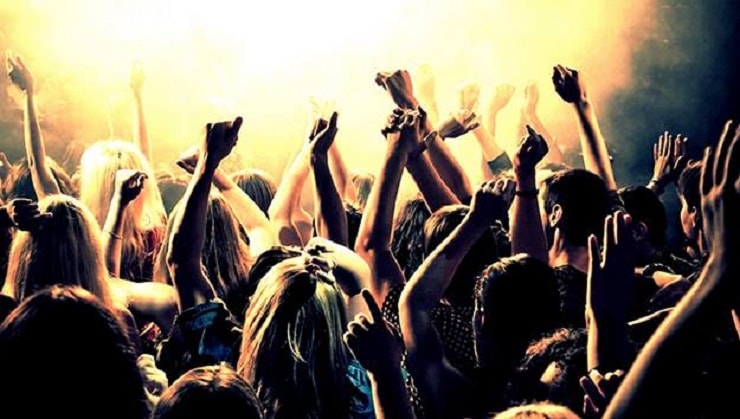 In collaboration with Clubstream owner Hakan Ludvigson, they dropped the track “Speed” on Musical Madness in 2011, the track was re-released the same year by trance legend Paul Oakenfold on Perfecto Records, gaining a massive following and playcount in clubs during the fall of 2011. With 60 releases out by the end of 2011, the Boys’ first full-length album; ‘Mixtura’ came out in January 2012, showcasing their trademark progressive house and trance sound.