Deborah Cox – Kinda Miss You. Canadian R&B singer-songwriter Deborah Cox, returns with a fresh new single “Kinda Miss You”, which sounds like it was produced by chart-topping producers Disclosure. Deborah Cox is back in a big way and she’s here to remind us why we fell in love with her in the first place! The diva has just released a new single called “Kinda Miss You” which I would describe as a perfect blend of r&b and dance! 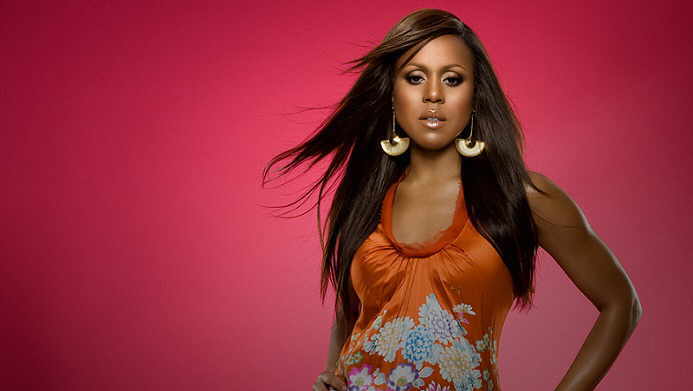 Deborah Cox is a Canadian R&B singer-songwriter and actress. Her 1998 song “Nobody’s Supposed to Be Here” held the record for longest-running number one single on Billboard’s Hot R&B/Hip-Hop Singles & Tracks chart (14 weeks), a record held for nearly eight years. She has achieved 12 number-one hits on Billboard’s Hot Dance Club Play chart. She is often cited as Canada’s top R&B artist.

It’s been waaaay too long since we’ve heard new music from the beautiful and talented Deborah Cox. But, fresh off her work as the voice of Whitney Houston in the recent biopic, Deborah is preparing a brand new album, slated for release later this year. She gives us a sneak peek at her new sound with the muscular new dance single, “Kinda Miss You.” With its pulsating beat and her always on-the-mark vocals, this should be a song that her long time fans – and some new ones – should like. 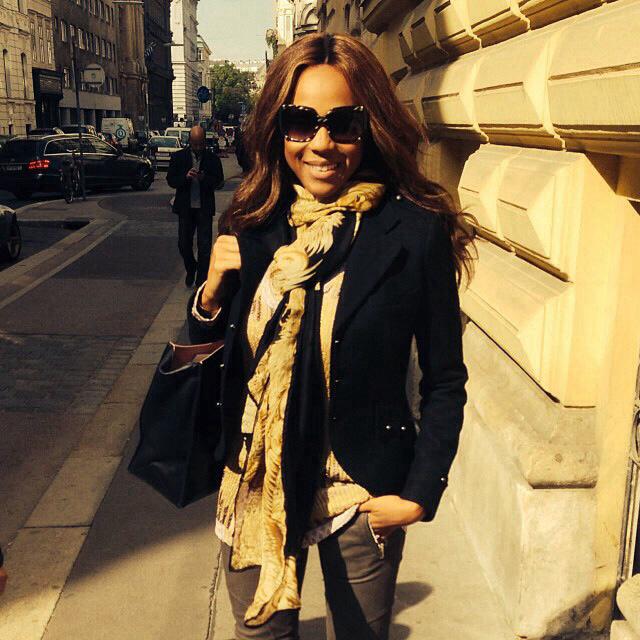