Skip to content
Home » Music » Alex Winston – We Got Nothing

Alex Winston – We Got Nothing. New York-via-Detroit singer Alex Winston makes the kind of big, meticulously crafted pop songs that sound anthemic without coming across as soulless. Her idiosyncratic vocals have earned her comparisons to the likes of Joanna Newsom and Lykke Li, placing her in the grand tradition of post-Kate Bush alternative pop singer-songwriters. On 2012′s King Con, that quirk also emerged in her lyrics, where she took colorful fringe figures like Elvis impersonators, Amish teenagers, and polygamists as her inspiration. On her new album, however, coming this spring via 300 Entertainment, she turns her focus inwards. 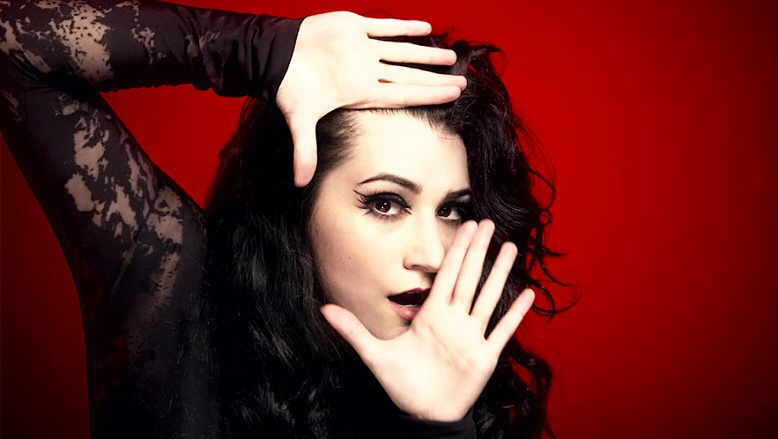 “I’ve never been comfortable writing songs about myself,” she explains. “It’s always been easier for me to tell stories, so I wasn’t used to being as vulnerable, but I had to be during writing. I felt like I was doing myself a disservice not making the album personal because I’ve had a few tumultuous years.” First single “Careless” is about “being uninhibited and stepping outside of myself,” says Winston. “I want to be careless / Why can’t I be careless with you,” she sings in the thundering chorus.

Alex Winston – We Got Nothing

A classically trained opera singer and a former opening act for Chuck Berry, with influences ranging from Little Richard to PJ Harvey, singer/songwriter and multi-instrumentalist Alex Winston isn’t the easiest artist to pigeonhole. Born and raised in Detroit, MI, Winston was encouraged by her parents to pursue her musical ambitions. At age seven, she began listening to Carole King and Laura Nyro while playing the guitar with her father in the basement of their home, and her mother once snuck her out of school to visit the Motown museum. After moving to New York, she began performing at various clubs, supported Ted Nugent on his U.S. tour, and teamed up with Chris and Drew Peters (Black Eyed Peas) for her debut EP, By the Roots in 2007. She has since released several EPs including 2010’s The Basement Covers, a collection of interpretations of tracks by Mumford and Sons, the Rolling Stones, and Jack Peñate, and 2011’s Sister Wife, produced by the Knocks (Ellie Goulding). Winston delivered the full-length King Con in 2012. ~ Jon O’Brien, Rovi

Alex Winston – We Got Nothing Lyrics: 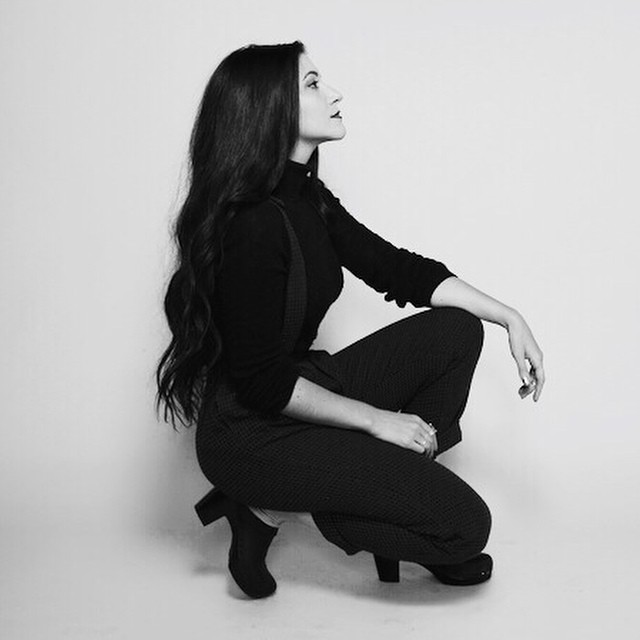