Deadlight Trainer. Deadlight is a 2012 sidescrolling survival horror/cinematic platforming video game for Xbox 360 and Microsoft Windows, developed by Tequila Works and published by Microsoft Studios. It was released for Xbox 360 via Xbox Live Arcade on August 1, and for Windows via Steam on October 25. The game tells the story of Randall Wayne, a former park ranger who sets out to find his family in the aftermath of a zombie apocalypse. Intended as a throwback to the classic sidescrolling games of the 1980s and early 1990s, such as Prince of Persia, Another World and Flashback, Deadlight received mixed reviews, with many critics praising the graphics, atmosphere and plot, but criticizing the game’s controls, brevity and linearity. Wikipedia®. 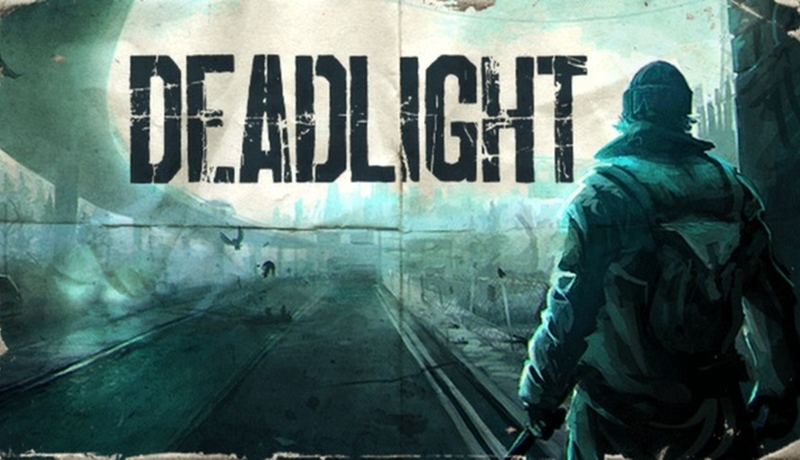 Surviving is much more than a daily routine in the original cinematic puzzle platformer Deadlight, where players cross the American west coast in an apocalyptic world where there is no reason to exist but no alternatives for those who cling to hope.

Deadlight Trainer (+5) Options:
Trainer for the game Deadlight, you can use it to activate these essential cheat Codes: infinite health, infinite ammo, infinite stamina, no reload, save position and teleport cheats. Note: This cheat tool is for the original v1.1 version of the game.