Castlevania: Lords of Shadow is a video game in the Castlevania series developed by MercurySteam and Kojima Productions and published by Konami. Lords of Shadow was released in late 2010 for the Xbox 360 and the PlayStation 3. The Microsoft Windows port was released in August 2013. Lords of Shadow is an action-adventure game in a dark fantasy setting in Southern Europe during the Middle Ages. A reboot to the franchise, the story focuses on Gabriel Belmont’s quest to defeat a malevolent force known as the Lords of Shadow and revive his wife. The player controls Gabriel in 3D environments as he uses melee skills to defeat enemies and solves puzzles to move through the game. The game was originally announced as Lords of Shadow with no connection to the Castlevania series mentioned. This was done to keep their plans to radically change the direction of the Castlevania mythos a secret and to prevent the announcement of the game from upstaging another series release, Castlevania Judgment. Hideo Kojima, creator of the Metal Gear franchise, was involved with the title. The music was composed by Spanish composer Óscar Araujo, who was acclaimed for his work on the game. The game sold well and received positive reviews from video game publications. It was praised for new elements it provided to the franchise, although this was also the subject of criticism as it did not retain traits from previous Castlevania games. As the game was the franchise’s best-selling title, Konami requested that the development team produce more titles related to Lords of Shadow. This includes two sequels titled Castlevania: Lords of Shadow – Mirror of Fate and Castlevania: Lords of Shadow 2. Wikipedia®. 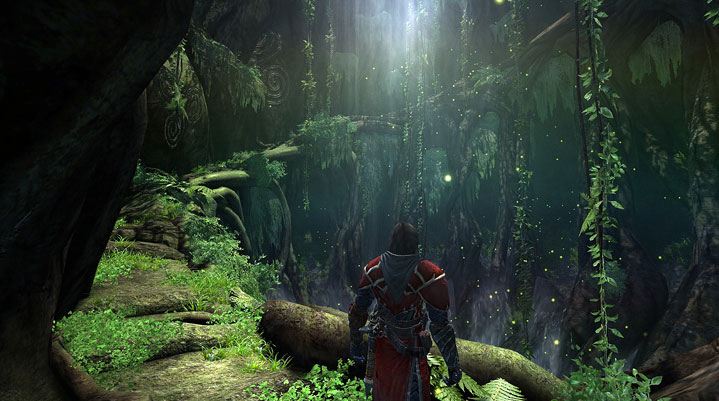