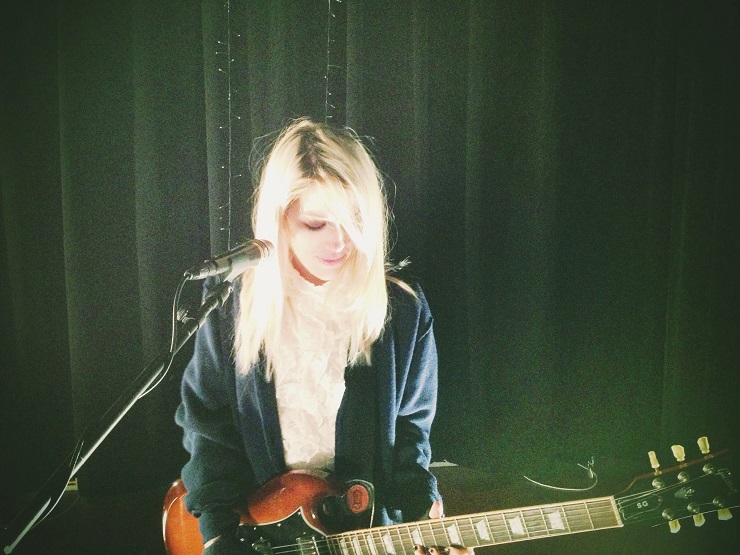 Recorded in glimpses over the past year, Cloud Cover’s ‘Mirror Me’ is the debut album of multi-instrumentalist Jenny Tuite. Sparse instrumentation, droning ethereal & ambient passages are coupled with the songwriter’s ability to create eerie hypnotic moods through sound. The dark intensity of the album is offset by its warmness; Tuite’s voice a ghostly texture, guitars delicately picked like tree-branches.