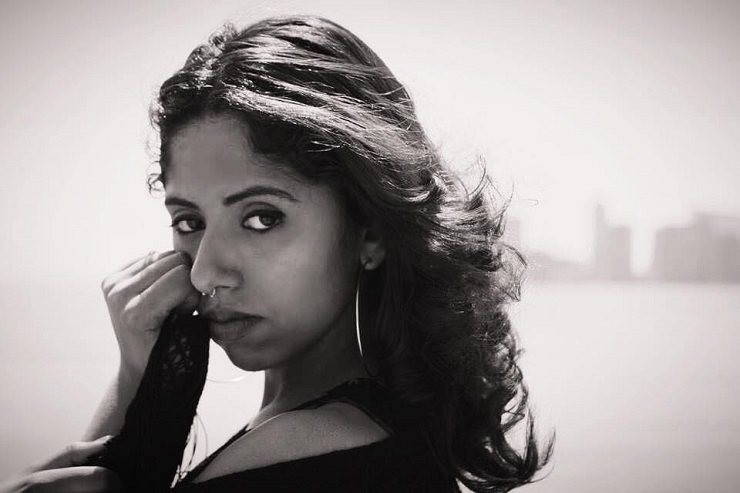 New York Indie-pop singer-songwriter, SHENNA has announced the release of her second single ‘So-Low’ from her sophomore album, ‘Made of Gold’. The album is set for release later in 2016 and features production from producer, bassist and singer of Forever The Sickest Kids, Austin Bello.

SHENNA discovered her musical talents early on and began performing in showcases at the age of 7. Since then, SHENNA has performed in front of thousands across the US with notable performances at Disney World, Webster Hall – where she opened for Swedish artist Sebastian Mikael, Central Park and the 2015 D.C. Pride Festival where she opened for En Vogue and Carley Rae Jepson. In May 2014, SHENNA released her debut record, ‘Dream In Color’, holding the number-one spot on Bandcamp in the Washington, D.C., Maryland and Virginia markets for several months.

In addition to her forthcoming sophomore effort, SHENNA is working on several voice over projects as a reference singer for a publishing company. Most recently, she was featured on MTV.com, Macy’s American Rag’s own Ragged Mag, as well as Examiner. Her music video for ‘Stranger’, one of the lead singles from SHENNA’s first E.P., was also featured on AXS TV and CMT. Her single ‘Take Your Time (Dream In Color)’ was featured on MTV’s original series ‘Finding Carter’. In anticipation of her album release, you can catch SHENNA performing shows with her band throughout the Tri-State circuit.