Candice Gordon is a young singer/songwriter from Dublin, Ireland. Her music is can be descriped as dark folk-blues with punk sensibilities. “Before The Sunset Ends”, released in 2013, received critical acclaim from UK and Irish press stating the title track is “the greatest song never to feature on the Twin Peaks soundtrack…9/10” (Hotpress). The previous year saw her breakout into the public arena with her trashy rock and roll stompers “Cannibal Love” (“Agreeably bonkers slice of horror themed garage rock raucousness”, The Guardian), and “Smoking Like the Barrel of a Gun”. 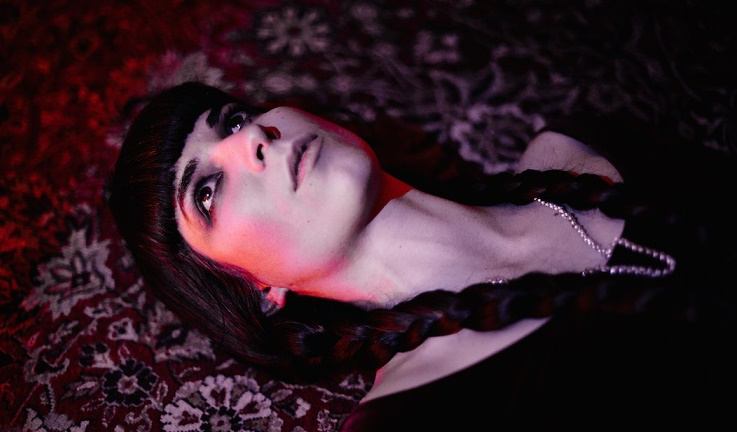 Candice Gordon has been joined by some of Dublin’s best musicians to produce a cinematice, atmospheric, warm and inspiring first EP. Her live set is high energy, rock n roll, dirty, whiskey soaked, and leery. The bands diverse range in styles and influences, and their raw intense attitude to the show, evoking the likeness of shamanistic ritual.

Featuring Bohemian folk influences with throwback rock qualities, Berlin based songstress Candice Gordon recently dropped the fresh new track “Smoke In The Air,” it is the first single is off Candice’s next album “Garden of Beast2 set for release in the new year.

Candice Gordon: Smoke in the Air