Fallout 4 is an open world action role-playing video game developed by Bethesda Game Studios and published by Bethesda Softworks. The game is the fifth major installment in the Fallout series, and was released worldwide on November 10, 2015 for Microsoft Windows, PlayStation 4, and Xbox One. 200 years after a nuclear war, Fallout 4 is set in a post-apocalyptic Boston, in which the player character emerges from an underground bunker known as a Vault. Gameplay is similar to Fallout 3. Completing quests and acquiring experience levels up the character, allowing for new abilities. With an optional first- or third-person view, players can explore Fallout 4‍ ’s open world setting at will, allowing nonlinear gameplay. 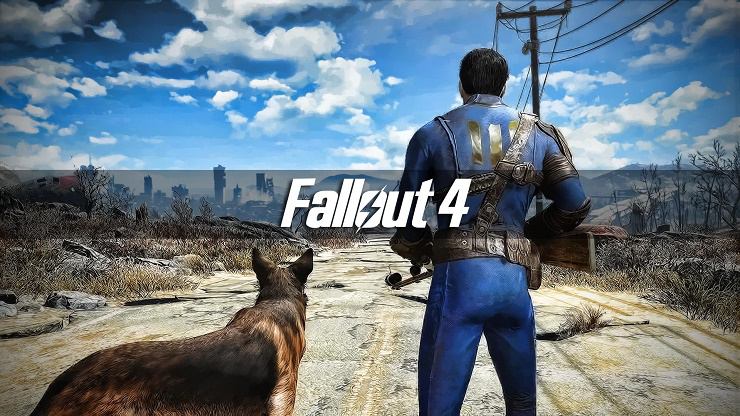 Additional party members can accompany the player, who are able to assist them in battles. Players have the ability to construct and deconstruct buildings and items, and use them to build a settlement, which can attract and be inhabited by non-playable characters. Fallout 4 was rumored several times prior to the game’s announcement. The game was announced on June 3, 2015, and the first gameplay footage of the game was shown at Bethesda’s own conference at the Electronic Entertainment Expo 2015. The game also features full voice acting, the first in the series. Wikipedia®.