Skip to content
Home » Music » Burrowing: Will You Want Me

Burrowing is an Australian/Norwegian act based in Oslo formed by Melbournian singer-songwriter Adam Eaton. The second single, ‘Will You Want Me’ was released April 29th by BIG DAY RECORDS and released with a performance at MONO in Oslo, performance in the far north of Norway in Tromsø and an upcoming solo tour. HISS!G.NO in Norway premiered the single and music video, describing it as: “An infectious pop song, with catchy melodies, being perfect for the warm summer day. It’s almost like I feel the warm breezes when I listen to the fresh melody and get the urge to go to the beach when I see the video. Will You Want Me is evocative and gives dancing light, but poetry, however contrasting it all with inner demons.” 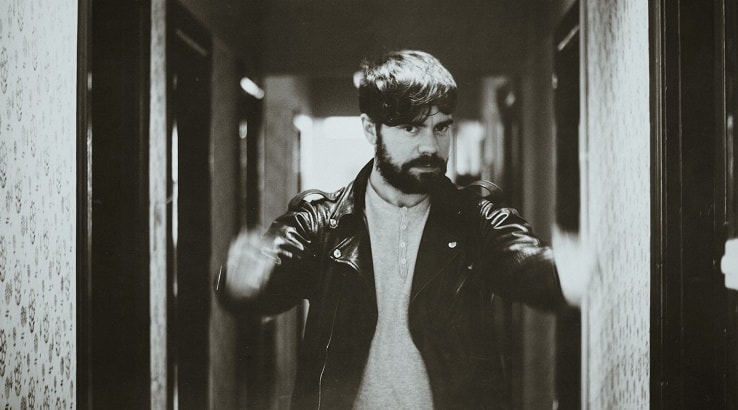 ‘Will You Want Me’ was recorded in Oslo with fellow band mate and producer Peder Simonsen (Invader Ace, Broen, Highasakite, Angus & Julie Stone), mixed by Marcus Forsgren (Broen, Bror Forsgren, Unnveig Aas), and mastered by Chris Sansom (Highasakite). The first single SENORITA, recorded, mixed and mastered in Melbourne and released through HAKASLEPP RECORDS in Norway (now named BIG DAY RECORDS). Spreading the seed “Senorita is like a romp through a field of wildflowers, gorgeous at every turn” The Wandering Lamb “beautifully touching track with weeping slide
guitars, plucked strings and ghostly soothing vocals”.

SENORITA has since been aired on P3 in Norway and has received fantastic support from Australian community radio and also Triple R and PBS. Following this release, Burrowing has performed several solo/duo and full band shows in Oslo, including a sold out show opening for M.Ward at The Crossroad Club; support for Gill Landry (Old Crow Medicine Show); single release concert at Tilt Oslo; Musikkfest Oslo; and performed a monthly residency at Grunerløkka Brygghus early 2016. The second single released from Burrowing in December 2015, again by Hakaslepp Records, was the special Christmas release ‘The Morn’ Of Christmas Day’. Recorded in Oslo with band mate and producer Peder Simonsen and was featured on one of Australia’s most popular music blogs Timber & Steel, listed as one of the years best folky Christmas songs. In the past, Adam has performed shows under his own name across Australia and Scandinavia, including performances at Musikkfest Oslo, tours in Norway with Ireland’s The Mighty Stef, and support and headline shows at venues in Oslo and Copenhagen. In Australia, Adam has performed at festivals, headline release shows
in Melbourne and Sydney, and also supports for Deer Tick (US) and Two Gallants (US) for two sold out shows. Adam’s solo album Catastrophes received airplay in both Australia (TRIPLE J) and Norway (NRK P3) and the music video for ‘Wait out’ has been aired on ABC’s TV program RAGE. The first EP from Burrowing is due for release August 2016, released internationally through BIG DAY RECORDS

Burrowing: Will You Want Me

Burrowing: Will You Want Me Lyrics: