Fresh from supporting LMFAO’s Redfoo at Koko in Camden, MissDefiant release 3 track single Ear Candy. The London duo live up to their reputation of “heating up the music scene” with their “raw and electric sound”. The single embodies their recent successes, with the girls introducing themselves as “a new species, we’re MissDefiant”. The fizzy electro track has MissDefiant urging the DJ to play them some Ear Candy in a song that is sure to get dance floors buzzing. The release features a catchy remix by Rey Reel. This US take on the track features the trap influences present in Beyonce’s Flawless, that Rey Reel produced with Knowles. 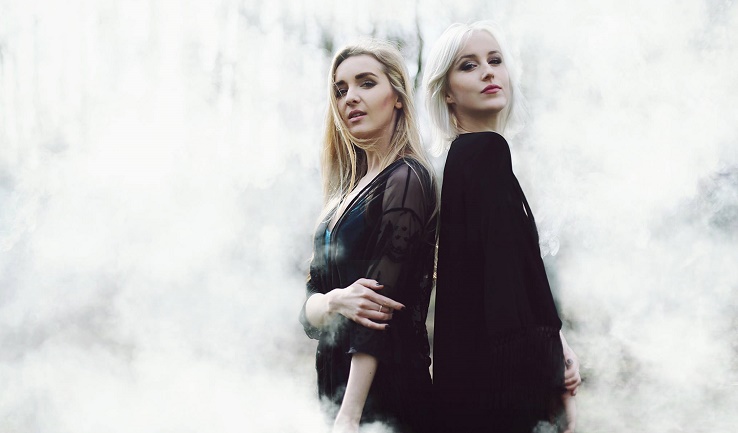 MissDefiant were picked up on Twitter by Rey Reel, who noticed them from their steady stream of single releases. The Candy remix provides a fresh alternative to the single that broadens the musical horizons of the release. The release also features the Humbringer Fizzy Treat Remix, crafted by Mike Tournier, who produced the original single. It provides a cleaner, stripped back acoustic version of the track. The fast paced electronic energy of the other two singles is replaced with a funky 70s vibe that shows off the developing acoustic side to MissDefiant. Since launching in April of 2015 MissDefiant have created an online storm around their catchy music, fun content and engaging social media posts.

Emily & Jordan’s background in music, dance, acting and modelling means that they deliver effortless performances and thrilling music. Mike Tournier brings almost 30 years of experience in the music industry to the MissDefiant team having been instrumental in former bands Fluke and Syntax. Over the past 6 months they have created a catalogue of singles ready to release in the coming months. MissDefiant have already performed at prestigious music venues such as The O2 Academy in Islington and the Brixton Jamm. They have also recently received a social media sponsorship from MAC Cosmetics due to their growing popularity on Twitter and Instagram.