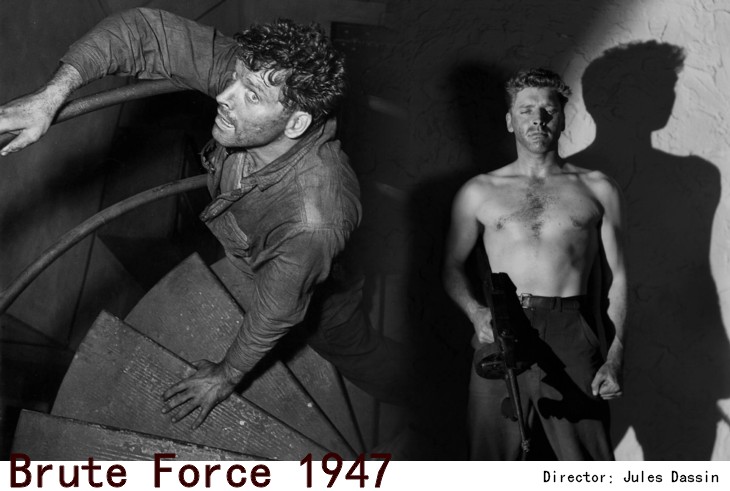 The film opens on a dark, rainy morning at Westgate Prison. Prisoners crammed into a small cell watch through the window as Joe Collins (Burt Lancaster) leaves his term in solitary confinement. Joe is angry and talks about escape. The beleaguered warden is under pressure to improve discipline. His chief of security, Capt. Munsey (Hume Cronyn), is a sadist who manipulates prisoners to inform on one another and create trouble so he can inflict punishment. The often drunk prison doctor (Art Smith) warns that the prison is a powder keg and will explode if they are not careful. He denounces Munsey’s approach and complains that the public and government officials fail to understand the need for rehabilitation.
Joe’s attorney visits and tells Joe his wife Ruth (Ann Blyth) is not willing to have an operation for cancer unless Joe can be there with her. He takes his revenge on fellow inmate Wilson (James O’Rear), who at Munsey’s instigation had planted a weapon on Joe that earned him a stay in solitary. Joe has organized the brutal attack on Wilson in the prison machine shop but provides himself with an alibi by talking with the doctor in his office while the murder occurs.
Joe presses another inmate, Gallagher (Charles Bickford), to help him escape but Gallagher has a good job at the prison newspaper and Munsey has promised him parole soon. Munsey then instigates a prisoner’s suicide, giving higher authorities the opportunity to revoke all prisoner privileges and cancel parole hearings. Gallagher feels betrayed and decides to join Joe’s escape plan. Joe and Gallagher plan an assault on the guard tower where they can get access to the lever that lowers a bridge that controls access to the prison.
While the escape plan is taking shape, each of the inmates in cell R17 tells a story via flashback. In every case, his love for a woman got him in trouble with the law. Munsey learns the details of the escape plan from an informer, one of the men in cell R17, and the break goes badly. The normally subdued prison yard turns into a violent and bloody riot.

Plot: At overcrowded Westgate Penitentiary, where violence and fear are the norm and the warden has less power than guards and leading prisoners, the least contented prisoner is tough, single-minded Joe Collins. Most of all, Joe hates chief guard Captain Munsey, a petty dictator who glories in absolute power. After one infraction too many, Joe and his cell-mates are put on the dreaded drain pipe detail; prompting an escape scheme that has every chance of turning into a bloodbath. 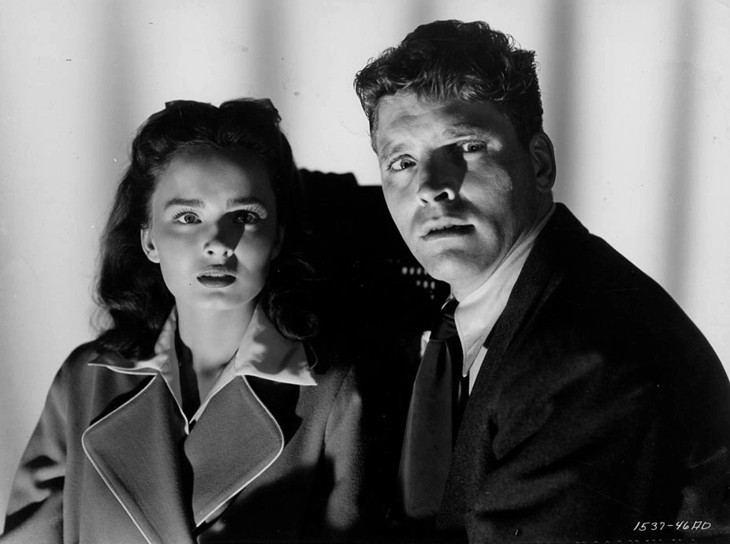 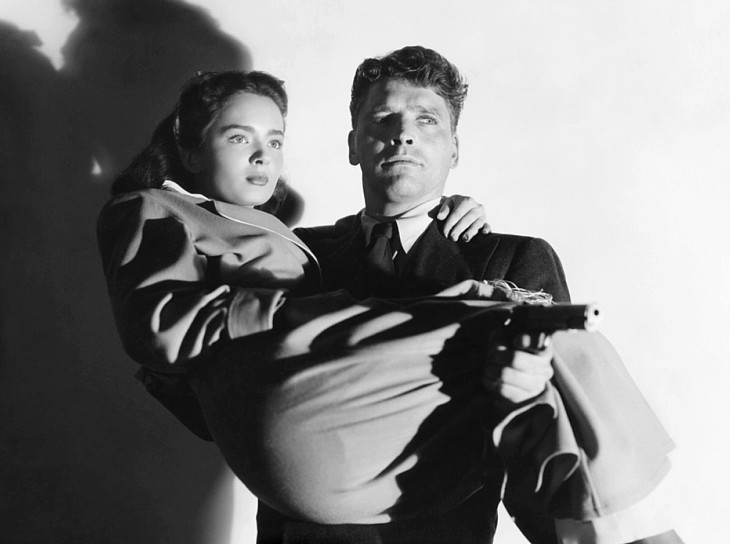 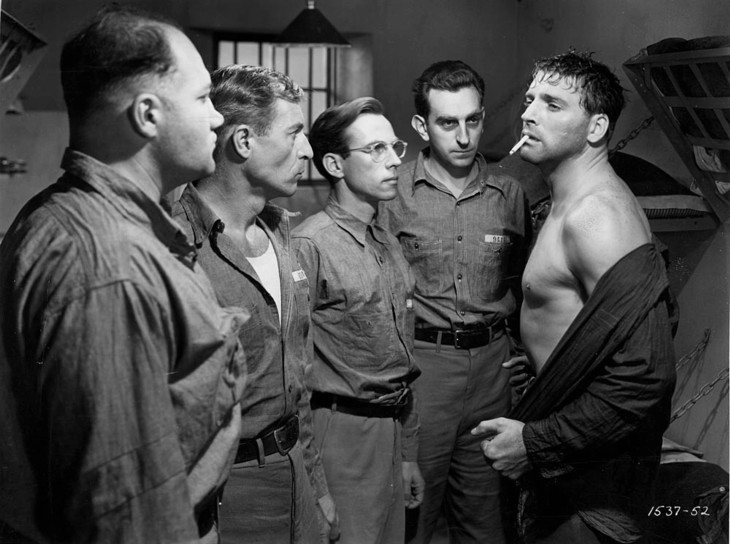 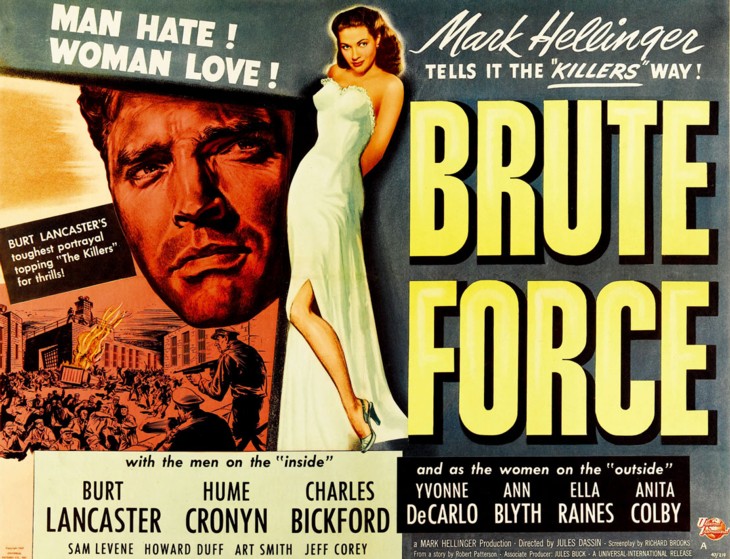