This charismatic electronic pair draws my attention with their deconstructed synths and lucid lyrics, in the same manner that I was captured by Gotye’s, “Somebody that I Used to Know”. The simplicity of the Cicely’s keys and production really bring out that remarkable crisp resonance in Christina’s vocals. If you’re more a lyrical listener, it may be a fun fact to know that Tropea is a breathtaking area for a splash in the water, located on a reef in Southern Italy. 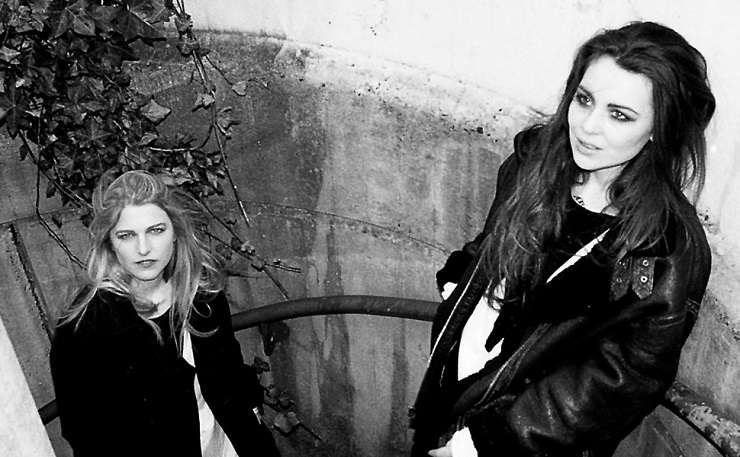 ‘Ruby’ is another slice of their enchantingly silky electro-pop, which follows up perfectly ‘Think’ (featured in Keanu Reeves’s latest action film John Wick), ‘Picture You’ and ‘Tropea’. The exciting synth pop duo releases their debut EP ‘Think’ via LEX Records on April 7th. Kaleida are Christina Wood and Cicely Goulder and they are based in London but come from Germany and Norway. 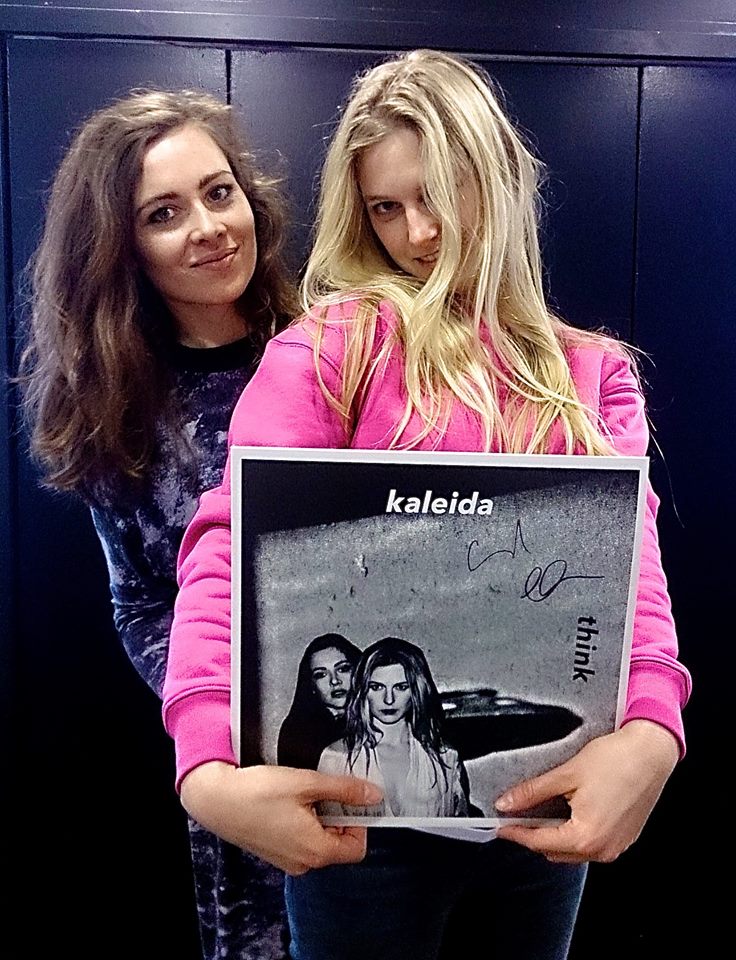