Newcomer Kazy Lambist is only 21 and yet distils an addictive and intoxicating new single. Somewhere between elegant chill and all kinds of light, pop chique that makes you want to let go. To live. To fuck. Soulful vocals and subtle soft-dance-electro elements. Listen to the epic “Doing Yoga” taken from the boy’s forthcoming debut EP of the same titled out March 23 on Opening Light. 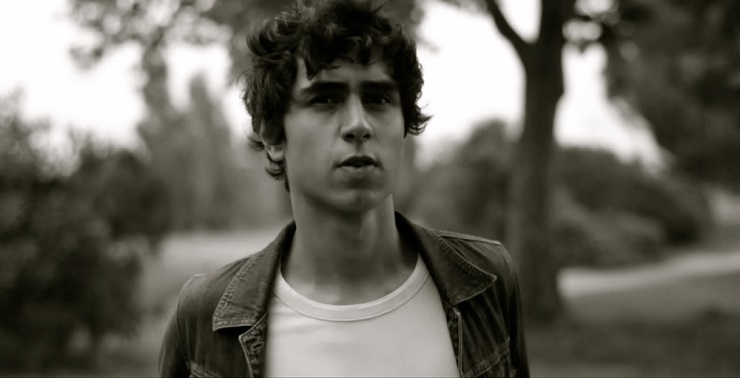