Arcania: Gothic 4 is the fourth installment of the Gothic series, and the first one developed by a company other than Piranha Bytes; the game was developed by Spellbound. The first teaser trailer revealed that Arcania was scheduled to be released in Winter 2009, but JoWooD Entertainment subsequently pushed back the release to 2010. The game was released on October 12, 2010 for Microsoft Windows and Xbox 360. The PlayStation 3 version was scheduled for release in the first half of 2011 but the date has since passed. In November 2012, Nordic Games has announced that Arcania: Gothic 4 and its expansion, Arcania: Fall of Setarrif will be available from May 31, 2013 as Arcania: The Complete Tale for PlayStation 3 and Xbox 360. Wikipedia®. 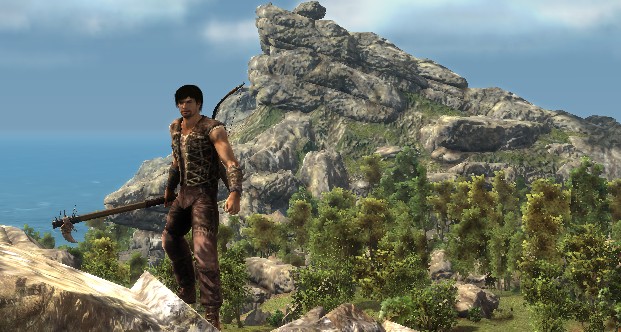 ArcaniA – A Gothic Tale is set in a rich world that invites the player to explore all of its innumerable attractions and details. Different climate zones, abundant flora and fauna, subterranean vaults, and cities and castles with unique architecture await the adventurous player. Clouds darken the skies, weather effects such as wind and heavy rain influence the game world, keeping it endlessly fascinating with its amazing graphics, day and night cycles, and a stunning display of light and shadow. Wonderfully atmospheric music and top-of-the-line sound effects create a truly immersive playing environment. A multitude of entertaining and challenging quests, challenging combat, mysterious NPC characters and a sophisticated plot guarantee many hours of highly entertaining gameplay. The Southern Islands await!

Arcania – Gothic 4 Trainer (+9) Options:
Trainer for the game Arcania: Gothic 4, you can use it to activate these essential cheat Codes: