Alphas are a three piece band from the North-east of Scotland who write music to fill dancef​loors. With influences ranging from Doves, Arcade Fire, Daft Punk and Blur they combine upbeat indie-rock with dance music influences to produce hook-laden songs full of catchy melodies, driving basslines and pounding drums. Having spent most of 2014 recording debut album “A New Fire”, singles “Here Comes The Burn” and “Waves” offer a preview of the full release and perfectly demons​trates what to expect from Alphas. If you enjoy listening to their music as much as they enjoy playing it, you’re in for a good time! 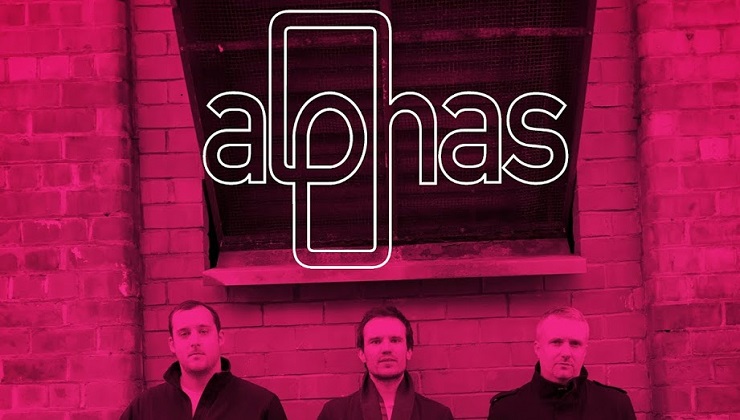 Three piece Scottish rockers Alphas dropped a video for their second single, Waves, a splendidly catchy affair. There’s a driving punchiness to the earworm of a song as well as a Britpop flair that reminds me of a blend of Blur, Mystery Jets, The Maccabees, and a touch of The Strokes. Waves will be out on AlphaBravoCharlie Records on July 6th. The band is currently touring Scotland for the summer as they prepare for the release of debut album New Fire in September.