Rocky Nti – Ride On. Born in London and raised in Milton Keynes, Rocky Nti began gigging his local circuit at the age of 14, finding a guitar in his room and locking himself away until he mastered the art of expression through song. His soulful voice and his honest portrayals of life & love earned him much praise in his local town which began to spread, building a strong following and even leading him to earn a scholarship to Berklee College of Music in Boston, Massachusetts. 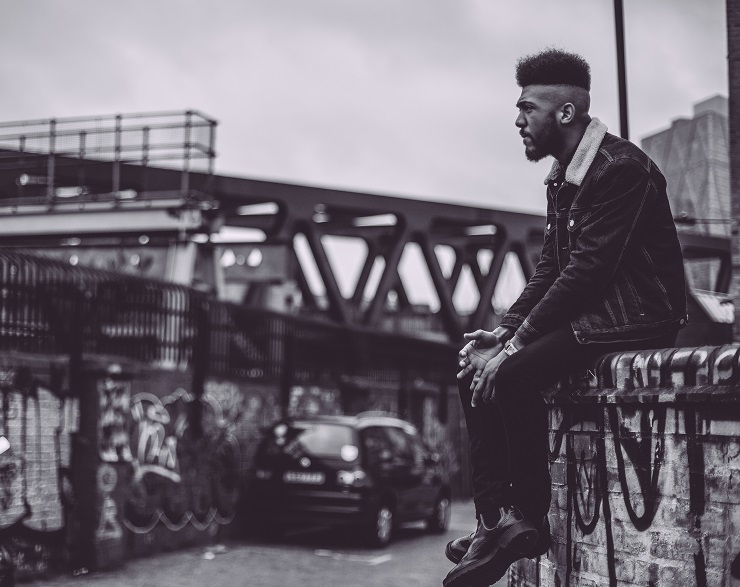 Rocky instead remained in England, moved to London and immersed himself into the music scene. He sharpened his songwriting skills working and recording with various artists including Katie Melua, Kano, Benga, Ghostpoet, The Invisible Men, Nina Nesbit and most notably linked up with DJ/Producer Jakwob which lead to a string of songs being play-listed on BBC Radio 1/Radio 1Xtra, going on tour with Wretch 32 and playing some of the biggest festivals in Europe (Wireless, Pukkelpop, Wakestock). His latest single ‘Ride On’ is a smash hit, infusing positivity and rock to give you an up-beat and infectious musical phenomenon! It’s astonishing how Rocky Nti isn’t widely noticed for his talents.

In 2014 Rocky signed to Squat Sound Records, and began work with The Suppliers (Kristoffer Sonne, Nikolaj Torp and Dyre Grosman) the Grammy Award winning collective who have worked with the likes of Jason Mraz, The Specials, Adele, U2, Paul McCartney, Florence & The Machine, Mark Ronson and many more. Spending the year harnessing his sound, building on the strong foundations of the past couple of years and tweaking the live show, Rocky is now ready to take London and the world by storm.