Watch Dogs is an open world action-adventure video game developed by Ubisoft Montreal and published by Ubisoft. The game is set for release on 27 May 2014 for Microsoft Windows, the PlayStation 3, PlayStation 4, Xbox 360 and Xbox One with a Wii U version planned for release in the fourth quarter of 2014. Watch Dogs is a third-person shooter set in an open world recreation of Chicago, Illinois. The fictionalized, hyper-connected version of the city is managed through a centralized system called CtOS. The single-player story is told through Aiden Pearce, a highly skilled grey hat hacker who can hack into the CtOS, granting him access to various electronic systems, either to obtain and control information or to interact with these systems to his advantage. An online multiplayer mode is also provided in the game, allowing up to eight players to engage in both co-operative and competitive gameplay in a recreation of the single-player setting. Wikipedia®. 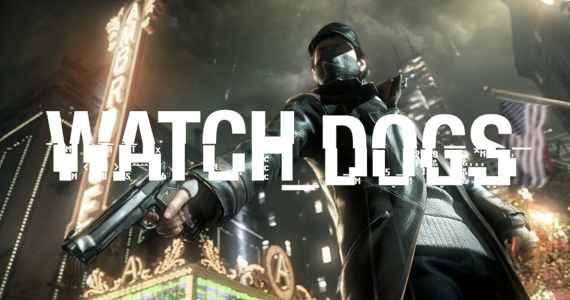