Copenhagen based musician Anders Trentemøller´s talent for heart wrenching melodic moments and exceptional productions, fused with his trademark sound somewhere between indie and electronic, has established him as one of the most respected and admired artists and remixers of this century. In 2006, following a line of 12” electronic EPs, Trentemøller released his groundbreaking debut album ‘The Last Resort’. High placements in several polls for best album of the year followed and established his name to a much broader audience. In 2007 Trentemøller assembled his first full live band with his friends, multi artist Henrik Vibskov on drums and musician Mikael Simpson on guitar. Complete with visuals from director Karim Ghahwagi, the ensuing ‘Trentemøller: Live In Concert’ tour was a milestone, bringing him to the US for the first time as well as some of the biggest festivals in the world, including Glastonbury (UK), Roskilde (Denmark) and Melt! (Germany).
In 2009 ‘The Trentemøller Chronicles’, a double-compilation of unreleased songs, his personal favorite non-album tracks as well as a collection of remixes for high profile acts as Röyksopp, Moby and The Knife, was released. Later that year Trentemøller hit another personal career landmark, when he headlined the Orange Stage at Roskilde Festival, playing in front of 60,000 people featuring a unique set design created by Henrik Vibskov. The crowd reactions and press reviews were all top shelf. 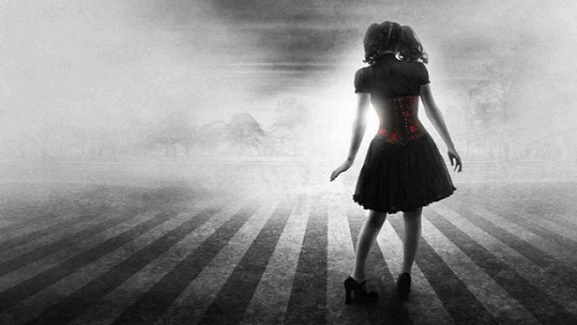