Vanessa Karen White is an English singer-songwriter, dancer and actress. She rose to fame in 2008 as a member of English-Irish girl group The Saturdays, signed to Fascination and Polydor Records. The group have achieved substantial success with numerous top-ten hits as well as a number one single. She is the youngest member of the group. Vanessa White was born in Yeovil, Somerset and is half-Filipina from her mother and half Black English from her father. She was attracted to performing from a young age and attended the Sylvia Young Theatre School on Saturdays before being offered a full-time place and moving to Stratford, London with her family when she was five. White provided additional vocals on Master Shortie’s debut album ADHD on the track ‘Swagger Chick’. The album was released on 27 July 2009. In January 2010, White participated in the first series of the ITV celebrity reality television programme Popstar to Operastar. She was the second contestant eliminated, on 22 January. In 2013 she featured on Vince Kidd’s song “The Zoo”; the music video debuted on YouTube on 20 April 2013. On 21 September 2015, she released her first solo track entitled “Relationship Goals.” The song is intended as a preview of her solo album which is to follow in 2016. On 13 November 2015, she released her second solo single, “Don’t Want to Be Your Lover”. The music video for the song was also released on the same day. Wikipedia®. 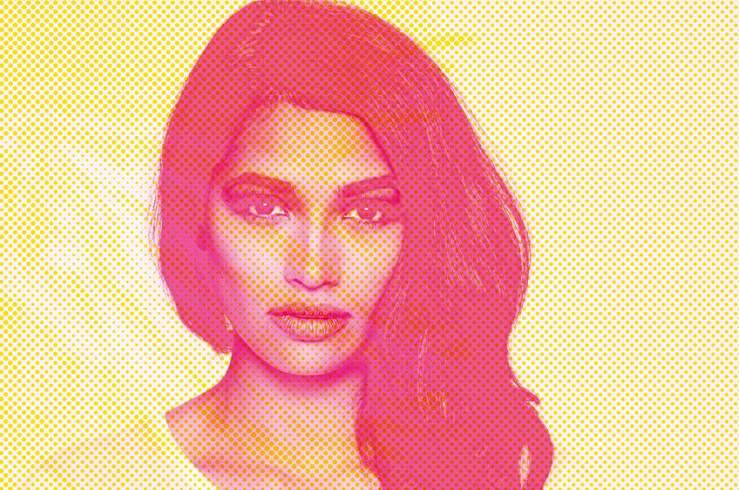 “Don’t Wanna be Your Lover” is the follow up to last month’s internet-ready-hit “Relationship Goals”, and it ups the smooth R&B ante big time, with the silky yet powerful vocals we have come to expect from Vanessa (not to mention a moreish chorus that refuses to leave my head). It’s a very different sound to The Saturdays’ brand of power-pop, a little more mature and sophisticated, and we can’t wait to hear Vanessa’s next move. 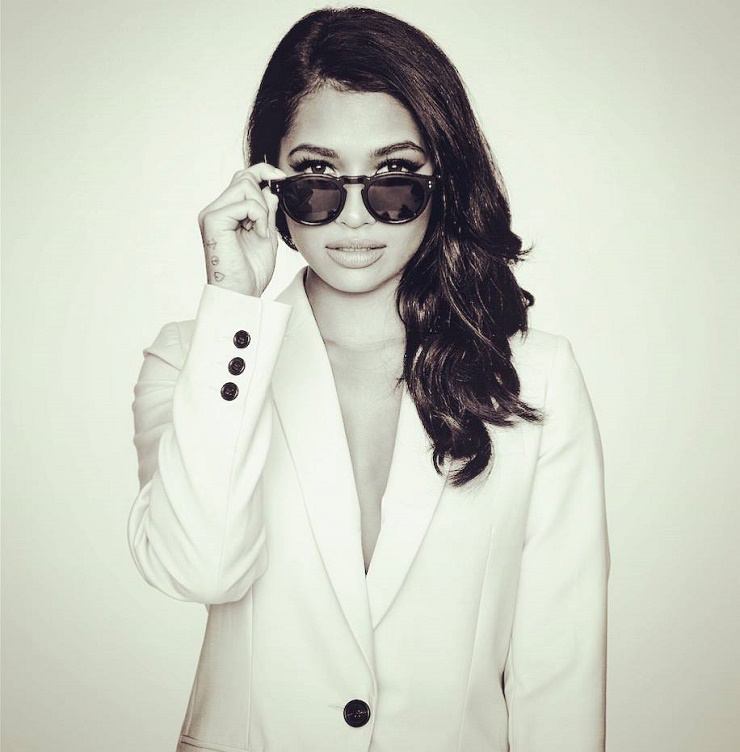