Hailing from Dallas, Tex., Valise is four guys playing the kind of ambient indie rock made popular by bands like Circa Survive, Lydia, Lovedrug and Deas Vail. They play a fresh brand of the genre, not letting their influences smother them into becoming carbon copies of the groups that have come before them. Formed in early 2011, the group recorded its Dreamcatcher EP with producer Matt Wilbur at The Vanguard Room, which is co-owned by Wilbur and former Copeland frontman Aaron Marsh. After the release of the EP, which drew rave reviews from critics around the blogosphere, Valise started building up momentum around its hometown. Quickly becoming the go-to local opener for bigger shows in the area, Valise spent the latter part of 2011 playing shows with bands like Lydia, Hawkboy and Deas Vail. The early part of 2012 will see the band trekking to SXSW and playing with Lovedrug. 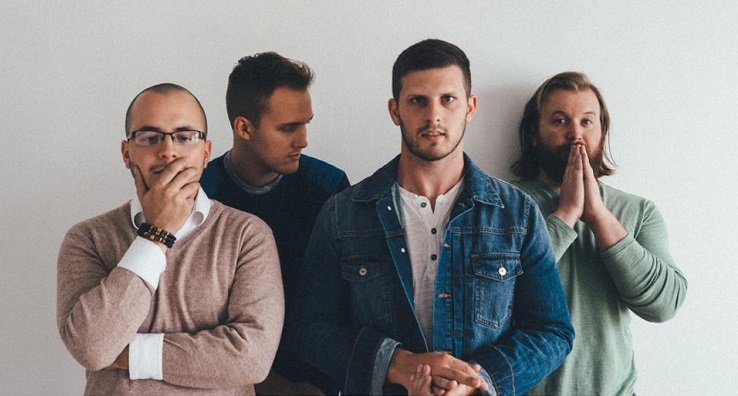 Rarely does such a young band get so correctly grouped into a genre during its early career, but Valise has been playing shows with the exact types of bands it should be. Now writing songs for a 2012 full-length release – which will again be recorded at The Vanguard Room – the upcoming year should only see Valise expanding its popularity and turning first-time listeners into long-term fans. With a young energy, a purposeful drive and the work ethic required to make visions of bigger things a reality, the clock is only ticking down to the time when Valise becomes a household name in the indie rock community. What people are saying about Valise: “Containing hints of Circa Survive and PMtoday, Dreamcatcher could really put Valise on the map … For Valise, it’s the combination of ethereal vocals and mellow, haunting instrumentation that really makes them stand out … For only a debut EP, Dreamcatcher points to great things to come for Valise. From their faultless live performance to the spectacular execution throughout Dreamcatcher, Valise will leave us anxiously anticipating their debut record…

You often hear about how successful bands came about when a group of likeminded souls with similar tastes in music and backgrounds join together, click instantly and make sweet music all night long. Or something. It’s not always the case though and certainly not for Vince, Jared, Ricky and Casey whose pre-Valise lives variously include stints in jazz, metal, country, folk and rock projects. Indeed, they even started out as more of a rock band than the somewhat experimental, swirling pop act they are now. Perhaps most interestingly though is the fact that, having two deaf parents, music played very little role in lead vocalist Vince Penick’s young life. 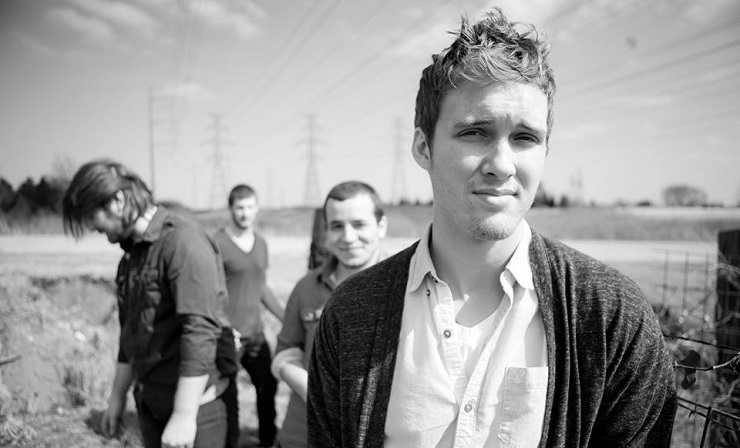 Having grown up surrounded by music of all varieties and styles played constantly by various family members, we find it hard to imagine a time when music was an unknown element and what it must have been like discovering it at an older age. We’d imagine it to be much like a sexual awakening, new sensations and feelings and all that, and we were not surprised to learn that Vince, an avid consumer and creator of music now, has a passionate but perhaps exceptional view on music, it’s influence and importance.