Tyranny is a role-playing video game developed by Obsidian Entertainment and published by Paradox Interactive. The game was released for Microsoft Windows, OS X, and Linux on November 10, 2016. While not a sequel, Tyranny builds upon the gameplay and engine used in Obsidian’s previous title Pillars of Eternity, allowing the developers to spend more time on crafting a game where player choices have a more meaningful effect on the game’s story. The game starts after the evil overlord Kyros has already conquered the world, and where the player-character, a Fatebinder, is one of the higher-ranked members in Kyros’ power structure. As a Fatebinder, the player must travel the world to help restore order after Kyros’ victory, and make decisions on how to handle the various factions of survivors, which can affect what companions, spells, and abilities the player may select from. 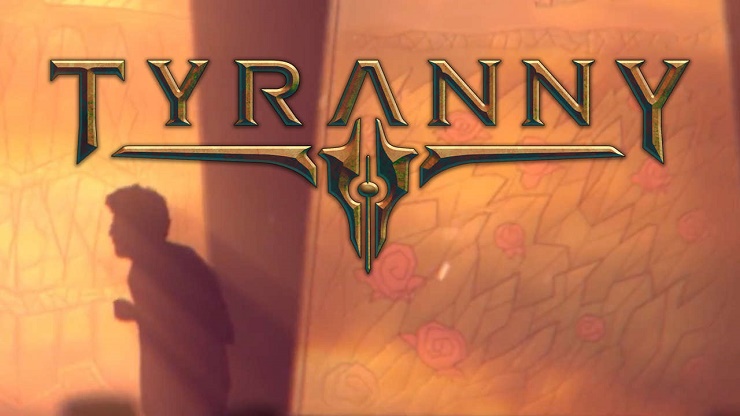 In Tyranny, the grand war between good and evil is over – and the forces of evil, led by Kyros the Overlord, have won. The Overlord’s merciless armies dominate the face of the world, and its denizens must find their new roles within the war-torn realm… even as discord begins to rumble among the ranks of Kyros’ most powerful Archons. Players will experience the new world order under the Overlord in a reactive role-playing game (RPG), interacting with the populace as a powerful Fatebinder in the Overlord’s forces — roaming the lands to inspire loyalty or fear as they bring control to the last holdouts of the Tiers.