Chaz Bundick returns as Toro y Moi with his fourth full-length release, What For?). Previously revealed singles “Empty Nesters” and “Buffalo” have teased Bundick’s new fascination with ’70s disco and funk sounds. While the album’s latest track “Run Baby Run” continues to mine retro styles, it plays in a slightly different genre sandbox. The song still shines bright and easy like what we’ve heard from What For? so far, but the hip-swaying grooves are replaced with head-bopping psych-rock jams. There’s a very “peace and love”, mellow vibe that contradicts lyrics like, “Run baby run/ You’ve got so many things to do/ Sleep while you can/ ‘Cause tomorrow will not feel new.” 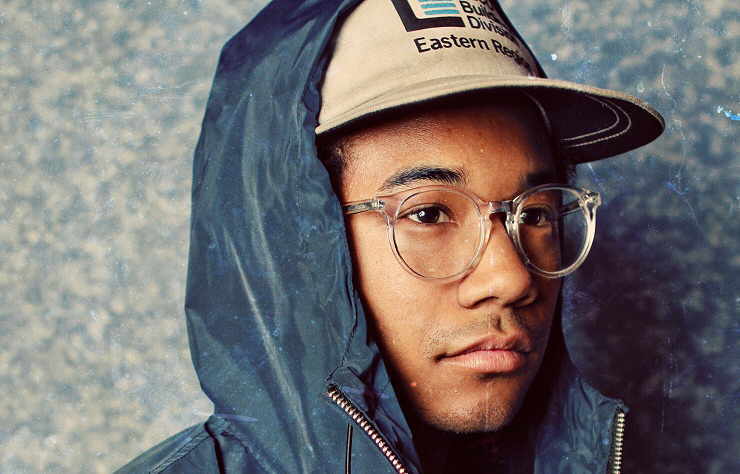 What For? is a glimpse into the life of a guy trying to figure out what it all means. The music is influenced by bands like Big Star, Talking Heads, Tim Maia, Todd Rundgren, but it doesn’t quite sound like any of them in particular. And it isn’t trying to. It has that special something that Chaz imbues in every Toro Y Moi album, his personal filter on the world he experiences. So whatever message you take from the album, don’t forget that it’s good. As Chaz himself so candidly believes, “Good is good. Good finds its own audience.”